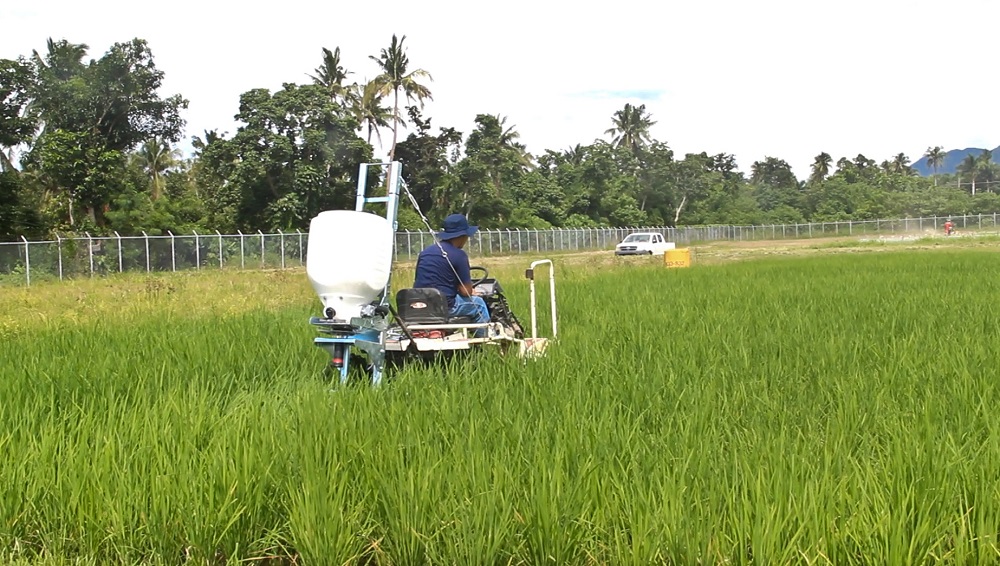 A sharp decline in crop prices has created more distance between the world’s biggest grain traders and the global fertilizer industry to eliminate risk. Cargill Inc, currently the largest American privately held corporation whose major business is purchasing and distributing grain and other agricultural commodities, said it would stop selling fertilizer as well as crop chemicals and seeds to Central and Eastern European farmers.

Cargill’s competitor and a major fertilizer distributor in West Africa, Dreyfus Commodities, has already sought buyers for its crop nutrients unit. The retreat comes as traders have been negatively impacted by falling prices linked to large global harvests and slumbering growth rates in major commodity markets, most notably Russia and Brazil. The fertilizer industry is currently offering only thin margins as nutrient prices have also dropped and holding inventories is risk-prone. “I think most of the commodity merchandising companies will get out of this, just because of the price exposure,” John Rogers of Moody’s Investor Service based in New York said about the fertilizer business.

For the companies in business of buying and selling grain, it gets increasingly difficult to manage inventories and risk due to volatility in the fertilizer market. Global traders have already started reducing their holdings. “Grain traders are focusing on core businesses, rather than ancillary businesses,” Kenneth Zuckerberg of Rabobank International said. For example, Cargill spun off its majority stake in Mosaic Co in 2011 and Bunge Ltd sold its stake in a Moroccan fertilizer firm to OCP Group and its fertilizer operations in Brazil to Yara International for $750 million. The sale of Bunge’s Brazilian business aimed to “to create a more streamlined complement to our agribusiness operations with lower price risk and operating costs,” a spokeswoman commented. In 2014, Mosaic also acquired Archer Daniels Midland Co’s South American fertilizer business.