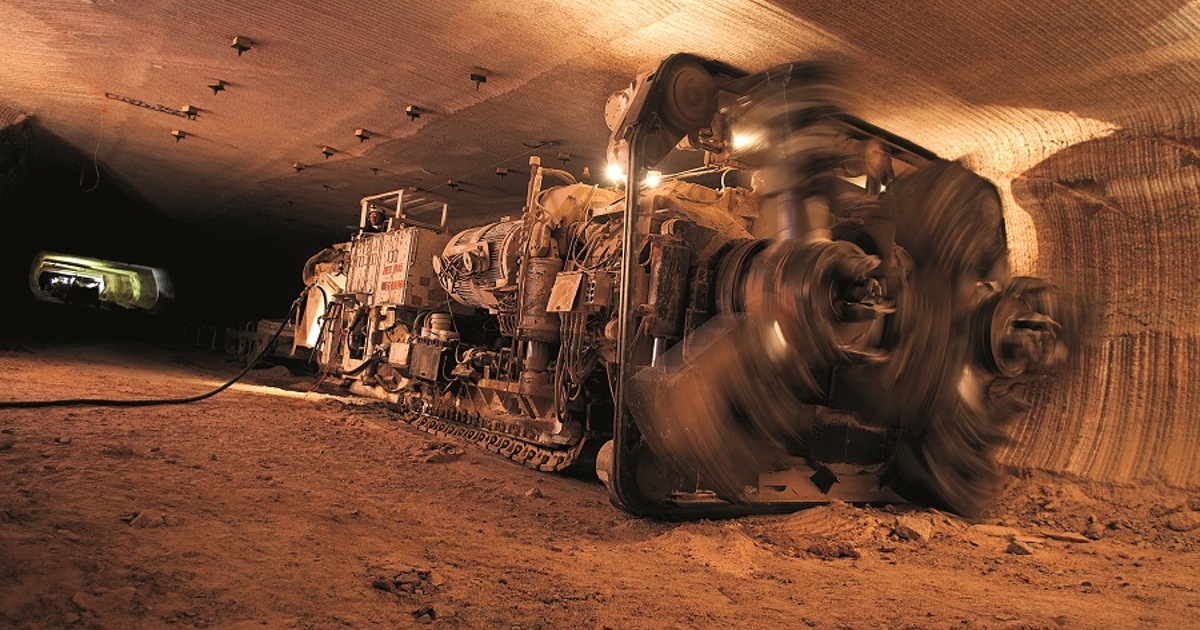 The US fertilizer giant, Mosaic, said that it expected potash prices to continue falling in response to weak demand caused by more competition and currency declines. There has been more and more pressure on producers following the breakup of a Russian-Belarusian cartel in 2013 and as result of weak currencies in emerging markets, most notably in Brazil. Fragile currencies have negatively impacted production costs – in Canada, where Mosaic’s biggest potash mines are located, production costs fell by 17 percent but in Belarus, the savings amounted to 41 percent.

The world’s largest manufacturer of finished phosphate products said that phosphate prices would fall up to 14.6 percent to $350 per ton in the first three months of this year. Mosaic described the industry as facing an increasingly “challenging environment”. Minnesota-based company added that it was planning to sell the crop nutrient for $200-300 a ton in the current quarter. In recent months, a fall in prices has picked up speed with some prices falling by 25 percent since last spring. Low fertilizer prices have had a negative impact on potash companies around the world. Last month, for example, Potash Corporation of Saskatchewan made a decision to mothball its $2-billion New Brunswick operation that was operational less than a year.

Despite challenging times, Mosaic said it was looking into possible potash- or phosphate-related acquisitions but it would carefully assess the acquisition opportunities against the benefits of further repurchases of its stock, which lost 50 percent of its value last year. “The down parts of the (commodity) cycle do present opportunities,” Mosaic’s CFO Rich Mack said while adding that “if there is something that is extraordinarily compelling, it’s something that we could act on.”