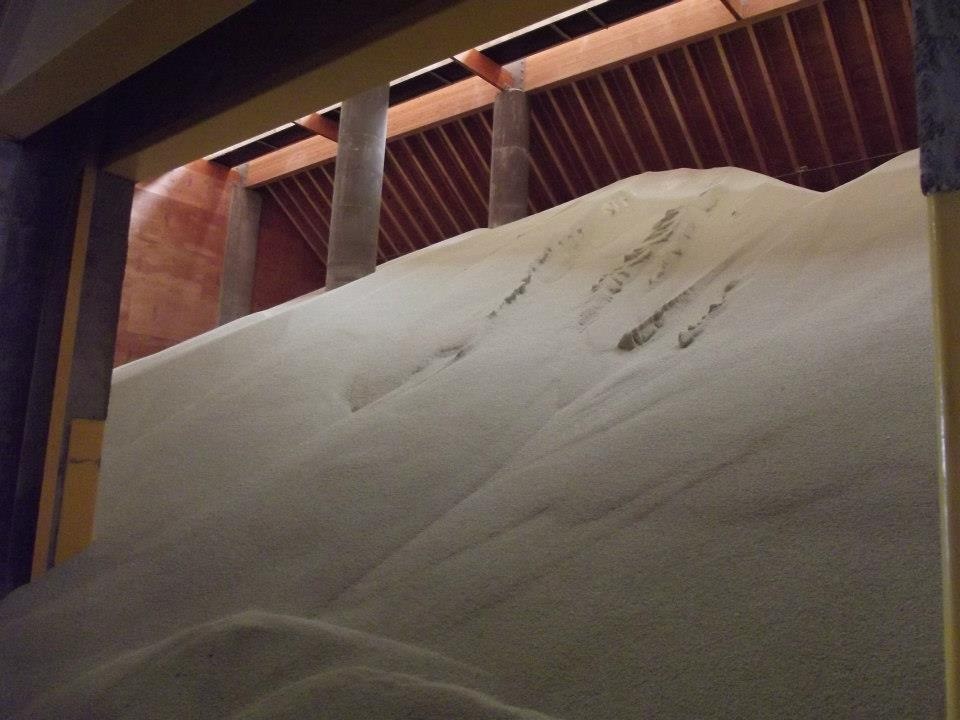 India has stopped its potash imports and postponed negotiations for next year’s purchases until mid-2016 due to droughts that have had a negative impact on demand in the one-billion economy. The move to halt imports will be very difficult to implement as suppliers have been hurt by weak domestic demand. The suspension of import basically means that India will purchase less fertilizer than it had planned. This fiscal year, Indian fertilizer producers including Rashtriya Chemicals and Fertilizers Ltd (RCF), IFFCO and Chambal Fertilisers and Chemicals shipped in only 3 billion tons, although last May they agreed to import a total of 4.5 million tons of potash, with a possibility to increase that to 5.2 million tons.

Major suppliers to India include Uralkali, Potash Corp of Saskatchewan, Agrium Inc, Mosaic, K+S, Arab PotashCo and Israel Chemicals. Current spot prices of potash are at their 8-year lows of around $230 per ton. According to P.S. Gahlaut of the Indian Potash Ltd, “demand is weak due to the drought”. Mr Gahlaut further said that India had 1 million tons of potash inventory despite its efforts to decrease the imports. India’s decision to cut back on its potash imports only stresses the country’s changing position in the world commodities markets triggered off by a deepening crisis in its agricultural sector.

The dire situation in farming has also been aggravated by a series of droughts that have slowed plantings of crops such as sugarcane, corn, rice, wheat, cotton, soya bean and rapeseed, which in turn cut the need for fertilizers. Mr Gahlaut also added that this year the country would open its negotiations for potash imports in June, although it is normally done in February so that new contracts can be signed before the new fiscal year starts in April. The Indian agricultural sector employs about two thirds of the country’s 1.25 billion population and is among the main obstacles to economic growth ambitions of Prime Minister Narendra Modi.