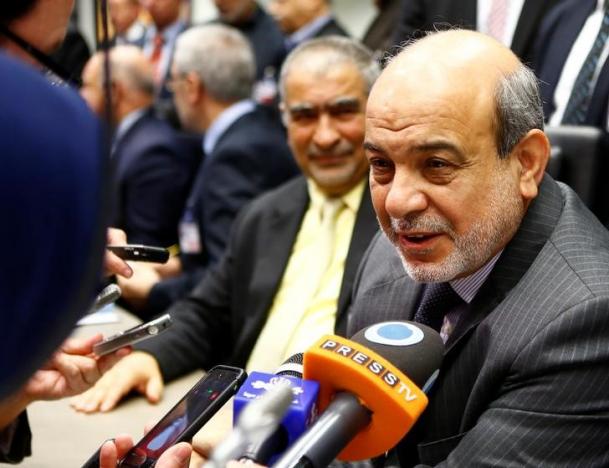 Iraqi Oil Ministry said that it would consider selling its crude through Iran if the upcoming negotiations with the autonomous Kurdish region on an oil revenue-sharing agreement fail. Iraq’s State Oil Marketing Organization (SOMO) is to organize talks with the Kurdish Regional Government (KRG) in the near future, possibly this week, about Iraqi oil exported through Turkey.

“If the negotiations come to a close [without an agreement] we will start to find a way in order to sell our oil because we need money, either to Iran or other countries”, Deputy Oil Minister Fayadh al-Nema said on Friday (26 August). Iraq started pumping oil through the Kurdish-controlled pipeline to Turkey as “a sign of goodwill to invite them (the Kurds) to start negotiations,” Mr al-Nema said.

Iraq is OPEC’s second biggest producer after Saudi Arabia and it depends on oil sales for 95 percent of its income. The Iraqi economy has, however, been negatively affected by low crude prices, the war against the Islamic State and the fact that part of the country’s oil is situated on the Kurdish territory. The Kurdistan region produces around 500,000 barrels per day (bpd) and exports those volumes via Turkey. Baghdad could not reroute the Kurdish crude to Iran but instead it might order shipments of some 150,000 bpd via Iran that are being produced in the nearby province of Kirkuk.

An Iran-Iraq oil deal could work similarly as oil-swap agreements between Iran and Caspian Sea nations. Teheran would import Iraqi oil to its refineries and export equivalent amount of its own crude on behalf of Bagdad from Iranian ports on the Gulf, which are, however, not linked to the northern Kirkuk fields by pipeline.