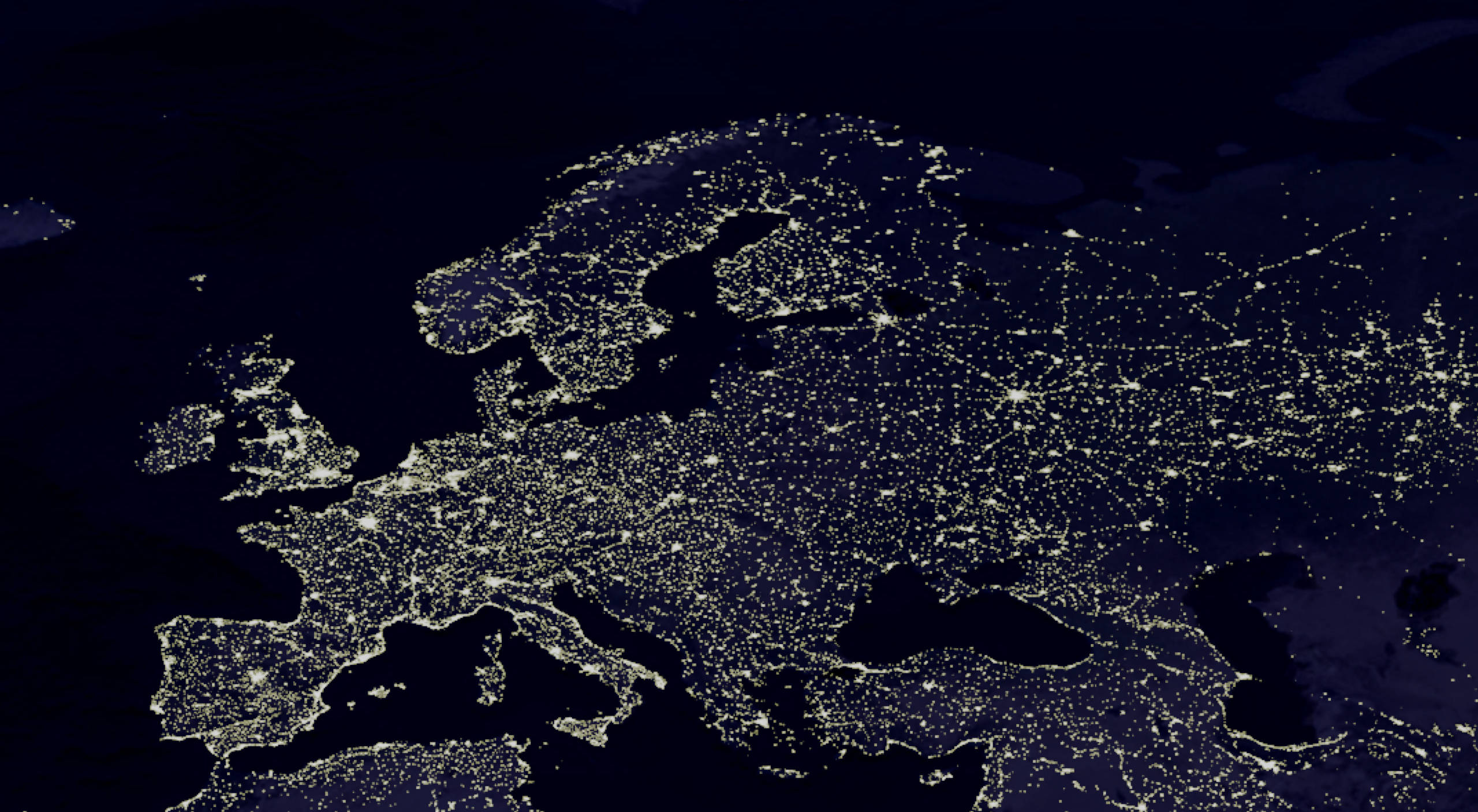 The realization of this policy is mostly left up to the Member States. Given the diversity of the solutions and some degree of disunity, its realization brings mostly disappointment as the set goals can be achieved only with difficulties. This situation also contributes to the discontent between national policies on the one hand and the EU policy on the other. Currently, the regulation at the national level still prevails with each Member State having to decide by itself how it will cover energy policy, how it will use national resources and what tax should be levied on energy.

The supranational approach should therefore work as a unifier, which, according to the proposal put forward by European Commission President Jean-Claude Juncker, should be strengthened. The objective here is to deepen cooperation, which should be achieved, according to the Commission, with the help of further interconnection of markets, by boosting the security of cross-border supplies or the development of infrastructure. Currently, much hope is pinned on the Energy Union project, which primarily seeks to deepen the integration of the internal market, develop a common approach to the security of supply and thus to create of a genuine functional cooperation.

Therefore, making an optimal choice between the approaches to regulate energy at the European, regional and national level is a major challenge. To find an ideal solution, further dialogue is still needed – this is because, last but not the least, the rapidly changing energy sector is a complex issue, which has a major significance for the common future development of the Union.

(The study can be downloaded here: http://www.institutdelors.eu/media/pp144governanceenergyunionjavinoisjdjongjdioct2015.pdf?pdf=ok)