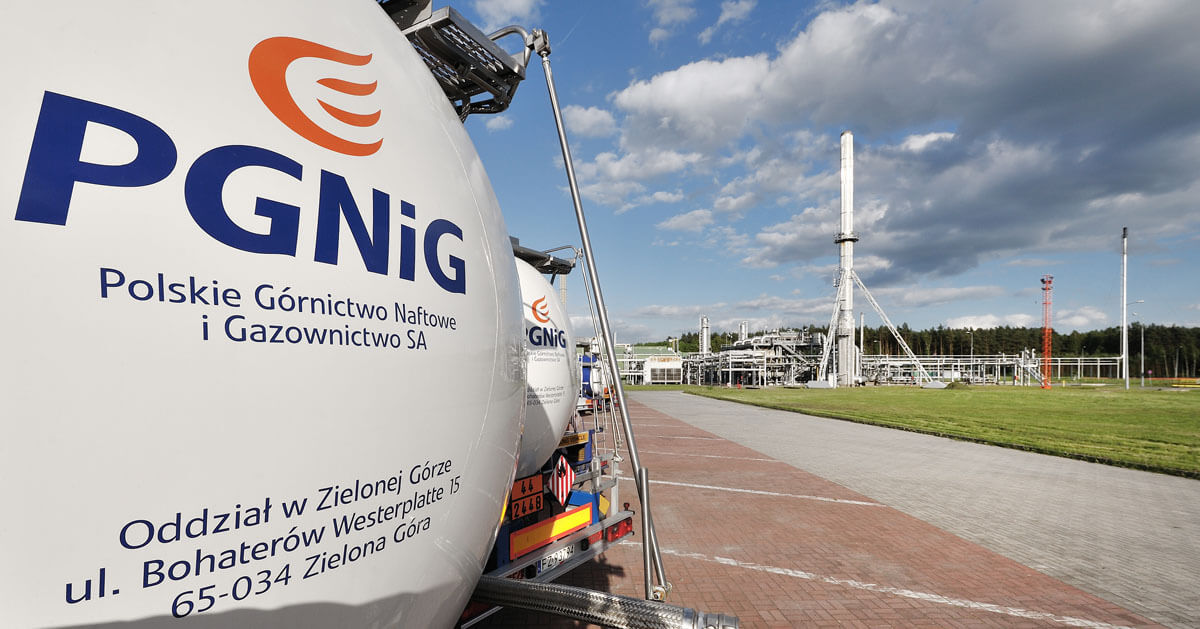 In Poland’s effort to decrease its reliance on Russian energy, its state-owned energy company PGNiG signed its first five-year contract to buy American liquefied natural gas (LNG). The deal demonstrates how the energy boom from the fracking revolution can serve US national interests and deter dictatorships abroad.

The Kremlin has long used its energy resources as a political weapon and Gazprom, Russia’s state-owned giant, currently provides more than two-thirds of Poland’s gas while other Central Europe countries also rely on Russian gas to a large extent. Russian President Vladimir Putin has used that energy dependence as a diplomatic tool, threatening to cut off supplies. And on several occasions he has followed through. However, this policy might be ending soon.

In 2015, Moscow cut off gas supplies to Ukraine and the US surpassed Russia as the biggest natural-gas producer in the world and, by February 2016, major shipments of American LNG were exported abroad for the first time. Two months later, Poland’s PGNiG, announced that it didn’t intend to renew its long-term agreement with Gazprom, which will expire in 2022. President Trump used the occasion of his July visit to Warsaw to assert that “America stands ready to help Poland and other nations diversify their energy supplies so that you can never be held hostage to a single supplier.”

Under the agreement, Britain’s Centrica will market up to nine cargoes of LNG or roughly 30 billion cubic feet based on average shipments for Poland’s domestic consumption. Centrica purchases that LNG from Louisiana-based Cheniere Energy, which liquefies natural gas from more than a dozen US states and Canada. While this is considered a modest delivery, it is most likely the first in a series of contracts. Poland’s long-term goal is to “increase the energy security in this region, which has historically been dominated by Russian gas”.