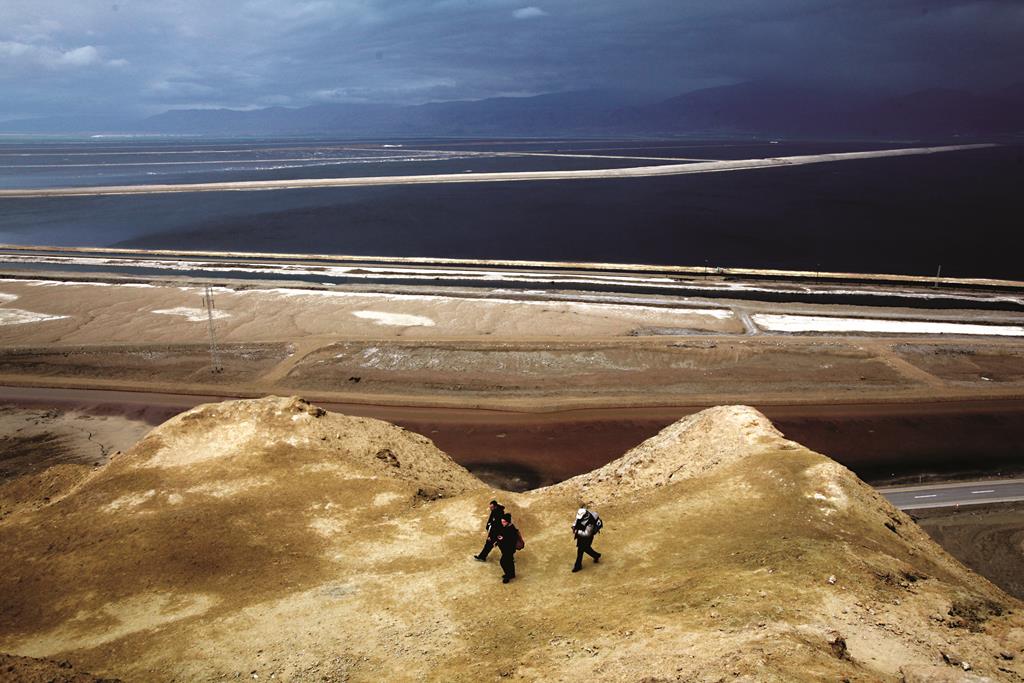 ICL announced yesterday (23 April) that it had finalized deals to supply its Chinese customers an aggregate 1.1 million metric tons of potash by the end of this year. The contracts include options for extra 100,000 metric tons. According to the terms of the deals, the potash price will be in line with the prevailing market price in China for the first half of the year. ICL is a global producer of products based on specialty minerals.

The deals are part of a three-year framework between China and the ICL. Most of the supplies that cannot be transferred to China during the first half of this year due to the strike at ICL Dead Sea will be delivered in the second half of the year. The agreements are a result of the solid relationship that the ICL has built with its Chinese consumers and their continuous trust and support despite ICL’s current problems to supply potash because of the strike. The contracts thus strongly reinforce ICL’s position as a major potash supplier to China.

ICL’s CEO, Nissim Adar, commented that the agreements “confirm ICL’s strategy to reinforce its position in the Chinese market by marketing and selling directly to potash manufacturers and distributors.” He added that the company was “grateful for the trust and confidence they have placed in ICL over the years – and especially during this period – and we will continue to work diligently to strengthen their trust.”

ICL is a public company listed both on the New York Stock Exchange and the Tel Aviv Stock Exchange. It benefits from a broad presence throughout the world and mostly from proximity to large emerging markets.