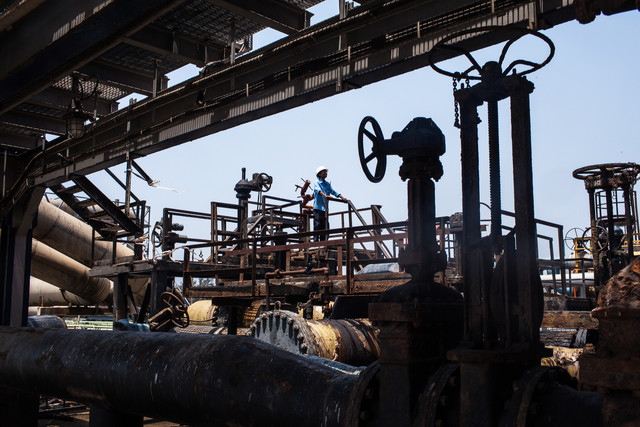 India’s Reliance Industries Ltd (RIL), country’s largest private sector enterprise with businesses in the energy and materials value chain, has decided to stop its investment in the development of new fields such as R-Cluster in KG-D6 in case the country’s government does not hike gas prices to create an economically-viable environment to produce. RIL’s modern methods were expected to produce more than 13 million cubic meters of gas daily by 2017 or 2018. Its minority partner, Niko Resources, said that KG-D6 consortium was convinced that the Indian government has “contravened the terms of the production sharing contract” by not increasing gas prices on the due date of 1 April of this year.
The official fourth quarter revenues statement said that “if the expected new price for natural gas sales from the D6 Block in India is not notified by the Government of India, then a significant portion of the contractor group’s planned investments in the block are expected to be deferred”. India’s new government had deferred raising rates of natural gas by three months pending consultations on a new pricing system that was approved by the previous cabinet. The new pricing formula is precisely behind the final decision not to invest in the new R-Cluster development project. In August last year, RIL obtained a government’s approval to invest more than 3 billion USD in R-Series or R-Cluster gas fields as the aim was to quickly bring the KG-D6 block to production to prevent a decrease in output.