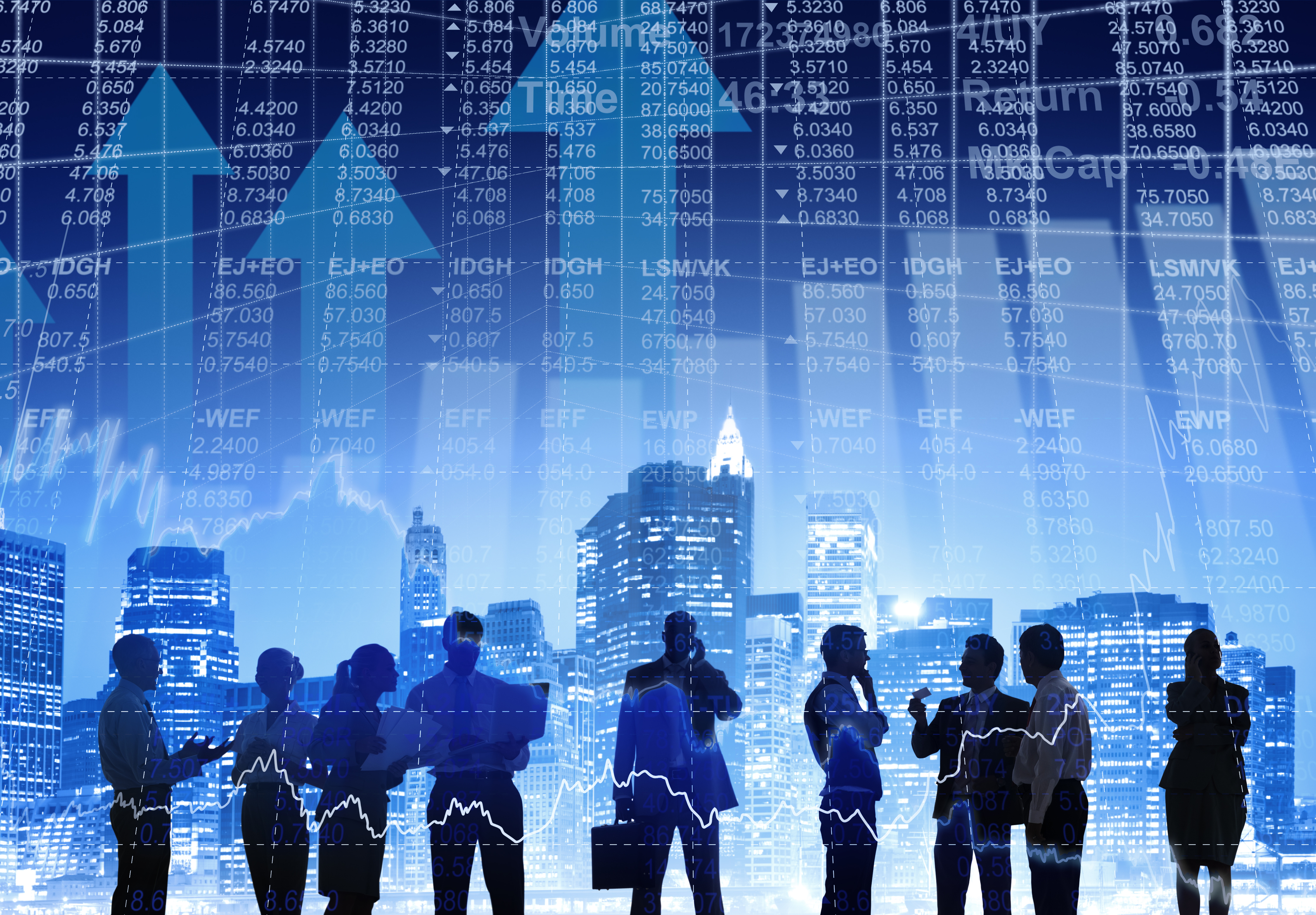 The current government of Vietnam is seeking foreign investors to bolster its mining industry. Legislators are looking into the reforms to be introduced to encourage foreign investors and attract private sector in the mining sector.
Coal has been mined in the north of the country for more than 170 years. But, for decades, the sector was not very accessible to foreign investors due to three decades of war (1946 to 1975), including two decades of partition (1954 to 1975), marked by strictly orthodox communist economic policies in the pre-1975 North Vietnam and in the post-1975 unified country. But, things have started to change since 1986 thanks to the economic reforms ushered in to convert the communist economy into a “socialist oriented market economy” similar to China’s socialist market.
At the eleventh congress of the Communist Party of Vietnam, held in 2011, key policies were revised to increase the role of the private sector as shown by the country’s socioeconomic development strategy for the period 2011 to 2020 which encourages structural reforms, environmental sustainability and social equity.
According the latest US Geological Survey (USGS’s), Vietnam produces antimony (ore), bauxite, chromium (ore), copper (refined), gold, iron (and steel), lead, manganese, pyrites, tin, zinc and zirconium. The country also produces coal, gas and petroleum. Its industrial minerals output is made up of barite, cement (hydraulic), clays and kaolin, fluorspar, graphite, gypsum, lime, nitrogen, phosphate rock, pyrophyllite, salt, sand and gravel, silica sand, stone (building) and sulphur.
According to Vietnamese deputy industry & trade minister Duong Quang, mining accounts for between 11 pc and 15 pc of the country’s Gross Domestic Product (GDP).
The country’s exploration and mining licences for copper, gold, lead and zinc require that such projects include the establishment of processing and refining plants in Vietnam, the use of modern technology and adherence to modern environmental standards.
Currently, the Vietnamese mining sector is dominated by state-owned companies “Vinacomin” and Austrade Vinachem. They export their mining products (coal, chemicals, fertilizers…) to China, Japan, Korea, Thailand, Europe and Brazil.
Thanks to the reforms introduced, the number of local private enterprises operating in the mining sector is increasing. Foreign miners are now active in Vietnam too and expanding activities. Among the major foreign mining companies operating in the country there are Atlantic (of Australia), Asian Mineral Resources (a Canadian enterprise), Axiom Mining (Australia) and Triple Plate Junction (UK) which is exploring for gold.