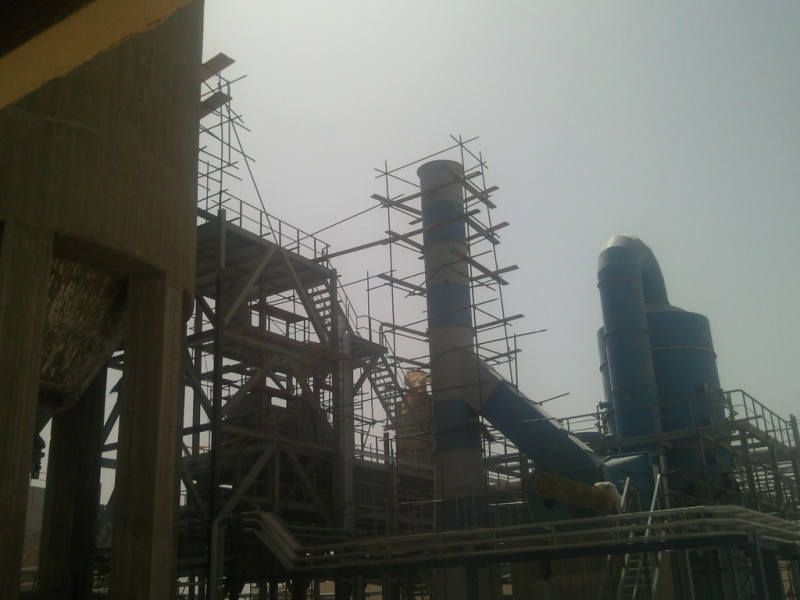 Sun Group, one of the leading international trading and consultancy organizations, is pondering setting up a US$ 40 million-phosphate production plant in Egypt. The plant will be located in al-Seba’eia area in the Upper Egyptian city of Aswan. This move was given a green light last week after Sun Group CEO had met Egypt’s Minister of Trade and Industry Tarek Kabil. The plant should be constructed in cooperation with Phosphate Misr and other Egyptian companies, which are to contribute to booming Egyptian phosphate industry and thus boost domestic market share of exports to international markets, Mr. Kabil said in an official statement.

India’s Ambassador to Cairo Sanjay Bhattacharyya commented that there are a number of Indian companies that are very enthusiastic about entering the Egyptian market. “The Sun Group has visited Egypt recently after doing certain market studies. They are excited about the prospects in Egypt. They’ve had some discussions and they hope to establish a presence in the Egyptian market soon,” the ambassador said.

Mr. Bhattacharyya also added that “they will be setting up a joint venture with Egyptian companies for the manufacturing of fertilizers and I believe this will be very useful for Egypt’s development because it will help it in its agriculture production and self-reliance as also utilize the material that is available locally”. He also noted that “the Sun Group has considerable experience in the middle eastern market. They have presence in some of the other countries in the Gulf area as well and they have good experience overseas”.

Both countries are also considering signing a Memorandum of Understanding in the upcoming weeks so that the works on the project can start this year. “I hope that in the new year we will see the finalization of this project,” Mr. Bhattacharyya concluded.