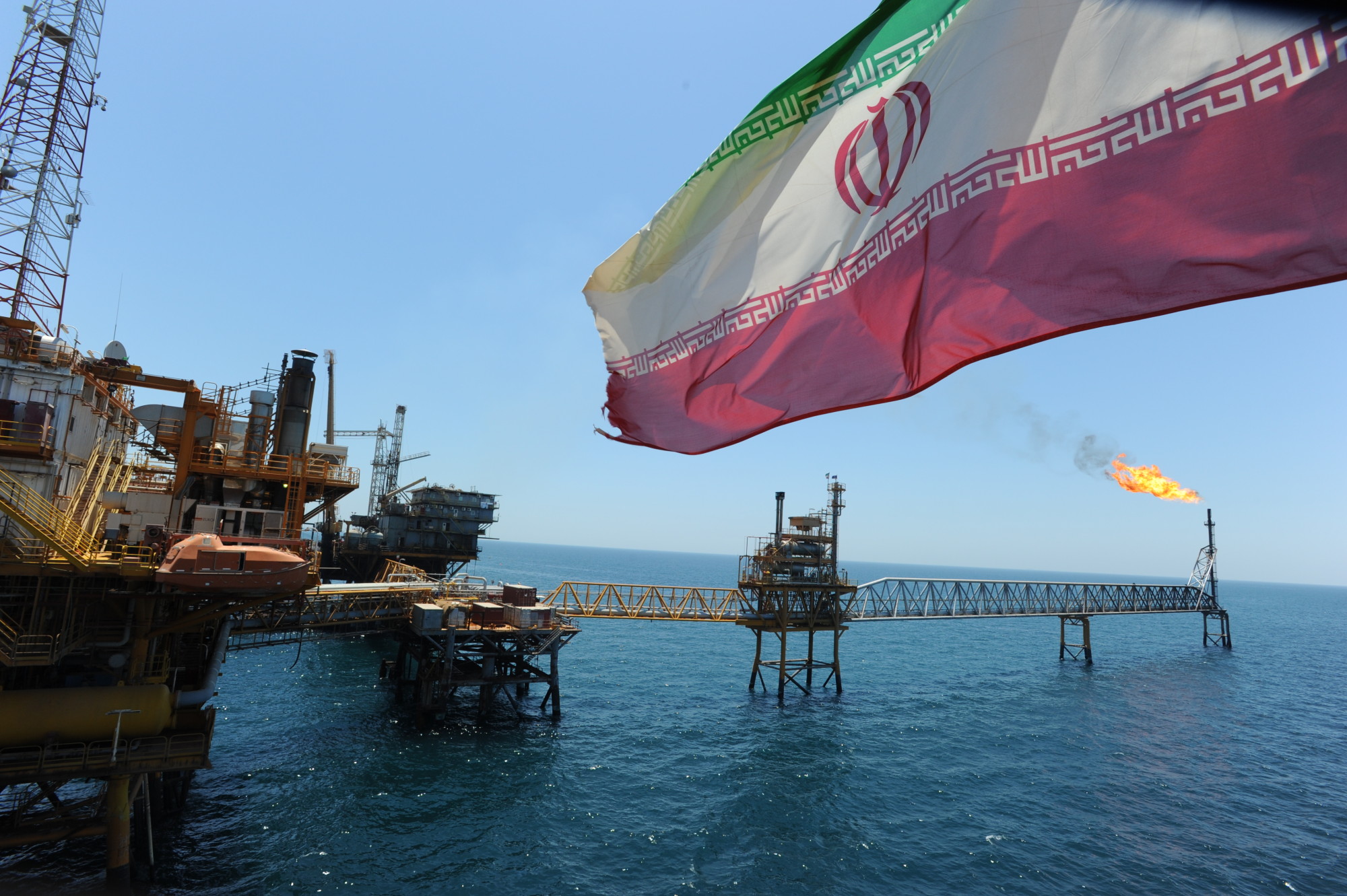 Iran has granted 29 energy firms from more than a dozen countries a permission to bid for oil and gas projects using the new, less restrictive Iran Petroleum Contract (IPC) model, the oil ministry said. The list included also giants such as Shell, France’s Total, Italy’s Eni, Malaysia’s Petronas and Russia’s Gazprom and Lukoil, as well as companies from China, Austria, Japan and other countries. Oil majors had earlier said that they would only go back to Iran if it makes substantial changes to the way it does its buy-back contracts.

Iran puts great hopes in the new IPC, part of an effort to attract foreign investment through better oil development deals with the aim to boost output following the years of international isolation. The 29-country list, however, did not include BP out of concerns that US-Iran ties might rapidly deteriorate after President-elect Donald Trump takes office on 20 January. Mr. Trump earlier said that he would end the deal between Iran and the international community that tamed Tehran’s nuclear projects and removed sanctions on the Iranian economy last January.

State-run National Iranian Oil Company (NIOC) signed the first oil production deal under the new IPC model in October with an Iranian company, which the United States said was part of a conglomerate controlled by Iran’s Supreme Leader Ali Khamenei. The IPC model had previously been delayed a few times due to the opposition of President Hassan Rouhani. The new model essentially puts an end to a buy-back system dating back more than two decades under which Tehran did not allow foreign companies to book reserves or take equity stakes in Iranian companies. The new system is more flexible as it takes into account oil price fluctuations and investment risks.