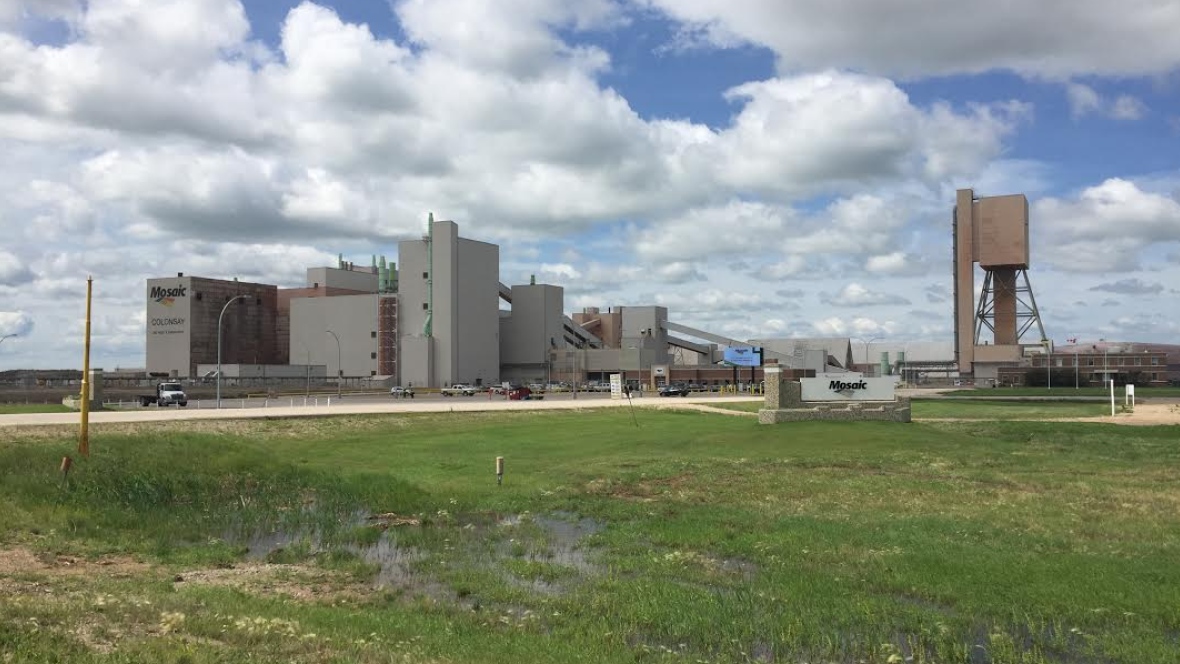 Mosaic Co. said that its Colonsay potash mine would be up and running again starting this month. The company closed the mine almost exactly a year and a half ago due to challenging fertilizer market conditions. Moreover, all of the approximately 330 employees workers that were laid off in July last year started working again by 5 December. The July decision to lay off the workers was very controversial when unionized miners, who were temporarily without a contract at the time, raised concerns about voting on a new deal while out of work.

Mosaic anticipates that the mine will resume potash production by mid-January, the company’s spokeswoman Sarah Fedorchuk commented. “We do not anticipate idling Colonsay this year. We expect supply reconciliation and demand growth will result in a productive operating environment and are optimistic that 2017 will be a stronger year for the potash industry,” she said. The American company said that it would temporarily halt production in the mine east of Saskatoon and instead redirect its attention to its Esterhazy and Belle Plain facilities in the province — which are more cost-effective to operate — amid “really challenging” market conditions.

Potash prices have plummeted over the last eight years, to around US$200 per tone from a peak of almost US$900 per tone in 2008. Industry analysts have predicted a rebound, driven by shrinking inventories and a growing global population. Yet, the long-lasting low demand has already caused troubles to fertilizer manufacturers and forced even the industry’s leaders such as Mosaic and Potash Corp. to take steps and reduce costs.