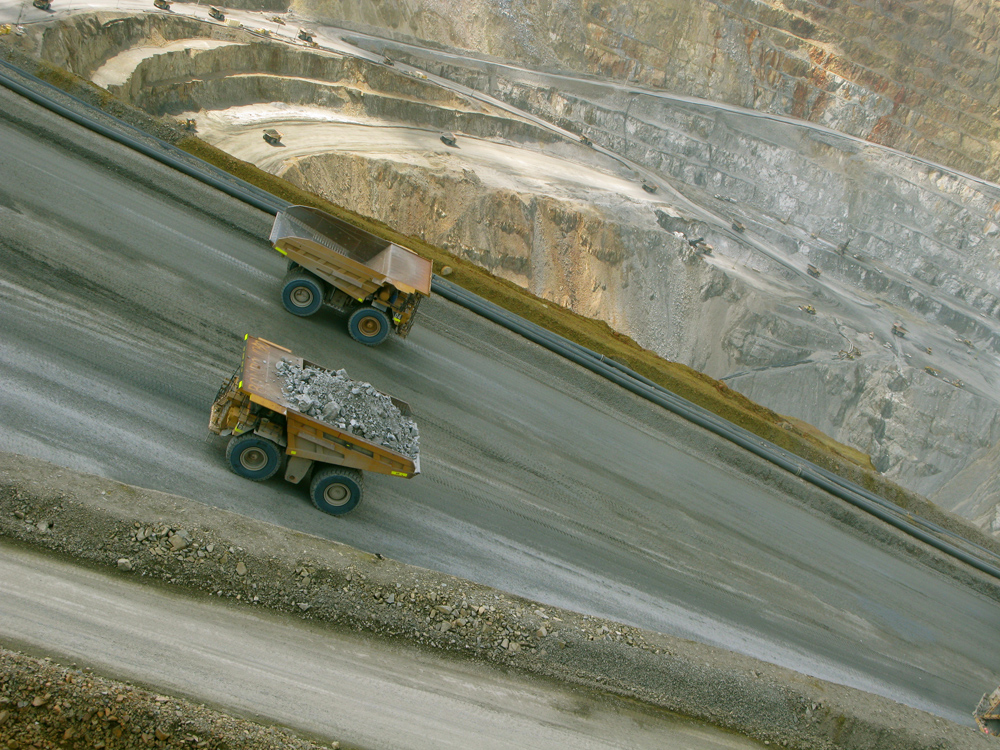 The Indonesian government has managed to win another dispute in the country’s mining sector and thus get more tax revenue from international mining companies. After eight caustic months during which mines withheld operations, companies Freeport McMoRan and Newmont have both consented to pay a 7.5 percent levy on mineral exports. As a result, production in the country can now resume and many laid-off workers can go back to work.

For Indonesia, the renewed output means making up for billions in lost revenue. Yet, the ongoing changes in the political circles can likely deter future investments and not only in mining. Freeport and Newmont used to have long-running contracts with Indonesian authorities that guaranteed their investments and stable regulatory environment free from political interference and expropriation.

When the government announced a 20-percent export duty at the beginning of this year that would go up to 60 percent in two years’ time, both companies invoked their contracts, stopped exports and asked the government to rethink. Newmont put especially lot of pressure on Jakarta whilst proclaiming force majeure at its Batu Hijau mine and launching international arbitration a month later. Jakarta responded by blaming the company for having “undermined the sense of justice of the Indonesian people” and for “failing to value Indonesian soil, the birthplace of Indonesia’s ancestors”. The government even threatened Newmont to revoke its mining license.

Both firms have agreed to start financing the construction of smelters for processing raw ores into metals – Freeport promised 115 million USD while Newmont is to contribute with 25 million USD. Indonesia’s smelting is thoroughly uneconomical due to unfitting geography, poor infrastructure and excess capacity overseas. Despite these minuses, the country’s government insists on developing mineral industry for political reasons even at the cost of violating mining contracts. While Jakarta does not seem to mind chiselling business deals, foreign investors have started to avoid Indonesia’s mining sector more and more.