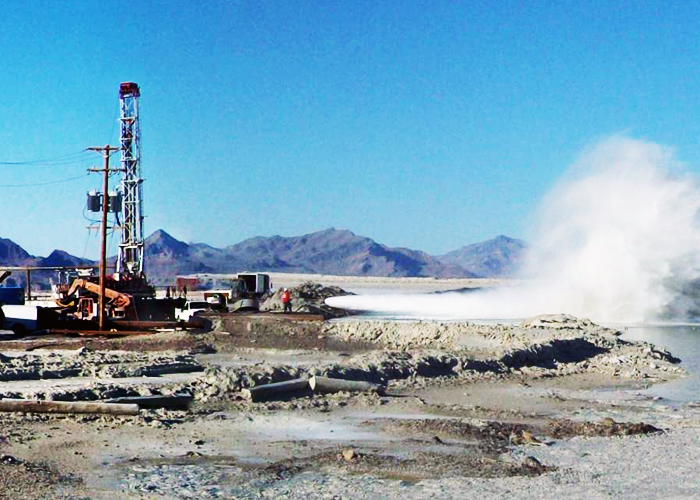 Intrepid Potash Inc., the only US producer of muriate of potash and a major producer of a specialty fertilizer Trio delivering three key nutrients, potassium, magnesium, and sulfate, in a single particle, announced that is has obtained an extension to its previous waiver of certain covenants under its senior notes until 31 October 2016.  The previous waiver expired on the last day of September.

Bob Jornayvaz, Intrepid’s Executive Chairman, President and CEO, commented that “the extension of the waiver is intended to provide additional time to complete definitive documentation for the revised note terms as well as the terms of the previously announced alternative credit facility”. He added that “these negotiations have been impacted by the complexity of the numerous constituents involved and the evolving nature of the current potash and langbeinite markets. We continue to negotiate for the benefit of all parties involved and remain grateful to our note holders for their continued active engagement in this process as we work towards a definitive resolution.”

Due to the waiver and the amendment, the company now has to pay the note-holders $15.8 million, consisting of a $15 million principal payment and a $0.8 million negotiated make-whole payment resulting from early retirement of the notes. In the summer, Intrepid said that it had received a commitment from a third party lender for a new credit facility, subject to various conditions. The firm’s previous credit facility including a borrowing facility of $1 million expired and was to be used for letters of credit only. Intrepid Potash is present in many markets with a logistical advantage and has a very diverse customer base. The company is also a leader in the utilization of solar evaporation, one of the lowest cost and environmentally friendly production methods for potash.