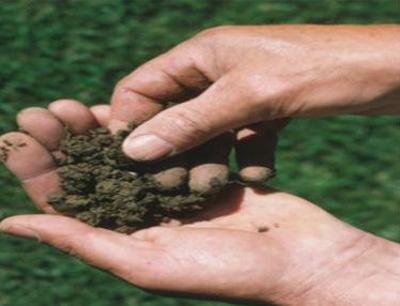 The new Indian government mulls increasing the price of urea, the fertiliser mostly used by its farmers, by at least 10 pc in a bid to cut subsidy costs that are straining the country’s budget.
The price hike, first of its kind in four years, could trigger a spike in food prices and push up inflation.
Shares of international fertiliser companies soared following the news of the upcoming urea price increase. Chambal Fertilisers and Chemicals gained 8 pc and Rashtriya Chemicals and Fertilizers Ltd surged as much as 9 pc.
Among beneficiaries of reduced Indian urea subsidies could be Canada’s Potash Corp of Saskatchewan, U.S. Mosaic Co and Russia’s Uralkali.
Fertiliser subsidy costs have increased four times over the past 10 years as the previous government kept urea prices below the cost of production, fearing a hostile response from the powerful farm lobby.
However, the planned gas price rise is making the urea price hike unavoidable. Gas accounts for four-fifths of the cost of making urea, a nitrogenous fertiliser that consumes more than half of India’s $11 billion annual fertiliser subsidy bill.
India’s annual urea consumption has doubled to 30 million tonnes over the past decade. It produces 22 million tonnes of urea a year and has to import 8 million tonnes to meet demand.