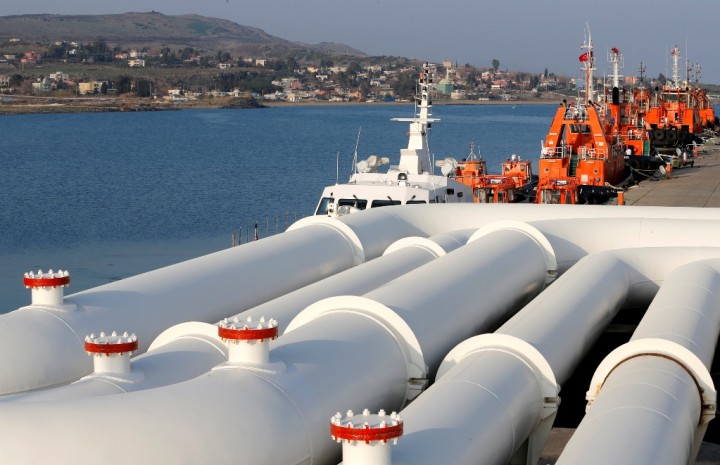 Iraqi Kurds are planning to boost the capacity of oil pipelines via Turkey to 700,000 barrels (bpd) per day. The boost could thus increase the flow to 400,000 bpd by year-end, from current 280,000 bpd, which is expected to put even more pressure on rising oil prices as a result of the world’s increasing oil supply. The Kurdistan Regional Government (KRG) has silently proceeded to work on its plans to expand oil pumping capacity despite the opposition of Baghdad, which claims the sole authority to manage the country’s oil resources. Currently, there is still technical upgrade going on and once it is finished, the pipeline will be able to absorb the volume of 700,000 bpd. The work should be completed in two to three weeks’ time. Kurdish pipeline to the Turkish port of Ceyhan began operating at the beginning of this year.

According to the Iraqi government, Kurdish oil shipments are illegal but the KRG argues that the shipments are in accordance with the Iraqi constitution. Although the KRG refused to say who is helping it negotiate trade deals, a total of 19.2 million barrels of oil have been already transported via Ceyhan, according to Turkish authorities. As a result, around 400 million USD have been deposited with Turkish state lender Halkbank. Last month, some estimates spoke about a minimum of 3 million barrels of Kurdish oil heading to Asia with China being cited as the most likely destination. Despite the puzzle over how buyers are chosen, the waiting list for Kurdish oil is, allegedly, already full. Every week, at least two Kurdish tankers leave Ceyhan to load crude as oil production in northern Iraq has been increasing.