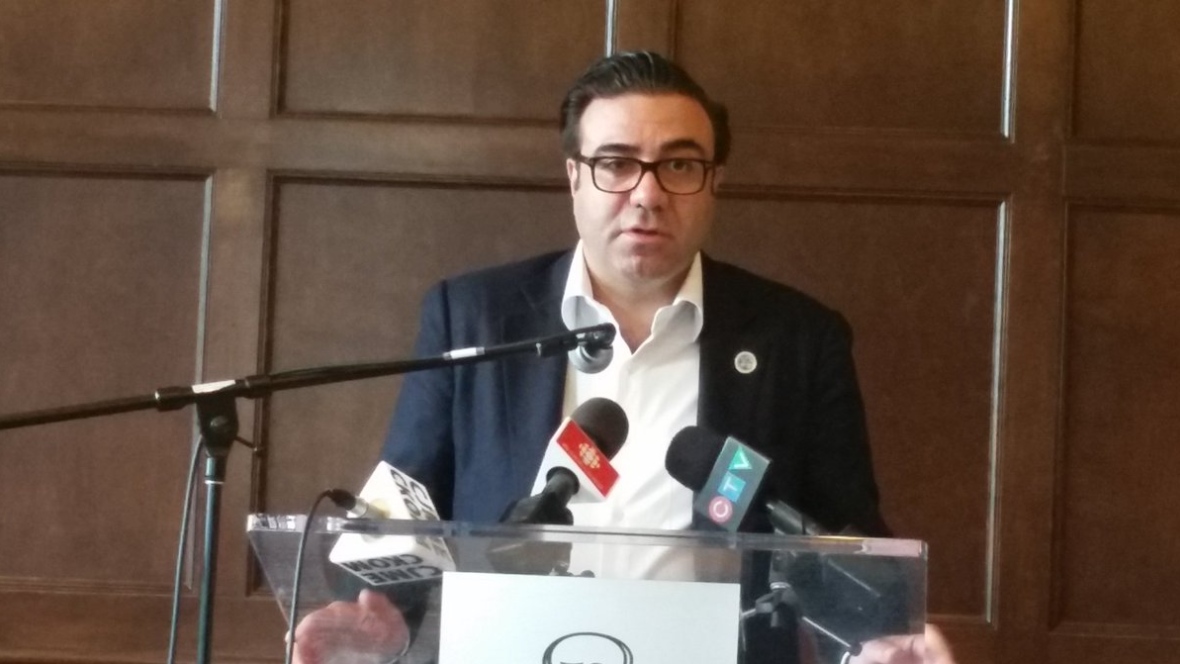 Encanto Potash Corp. announced on Wednesday (18 January) the finalization of a major agreement with India’s national farmers co-operative to supply at least 5 million tones of potash annually for the next two decades. Vancouver-based Encanto is moving forward with its $2.9 billion potash project in the Saskatchewan province of Canada.

Encanto intends to build a mine 100 kilometers northeast of Regina. The company forecasts that there is enough potash in the mine to last for five decades. The mine will cost $3 billion to construct. “This type of a project allows Muskowekwan First Nation to generate its own source revenue,” said an Encanto news release. “[It will] help the Muskowekwan people with training, jobs and opportunities, which enable a path forward towards a better future.”

Encanto President Stavros Daskos said the agreement is “clearly a defining moment for our company and the industry.  India imports 100% of its potash and is susceptible to cartel-like practices from producers that can hurt its national food security.” In terms of numbers, India imports about 6 million tons of muriate of potash a year (MOP), a substantial part of a global industry for the crop nutrient of roughly 50 million to 60 million tons. The potash price has been declining since 2011 and fell sharply in 2016, ending the year at $215 a tone. MOP prices peaked in 2009 shy of $900 a tone.

India’s NACOF – or the National Federation of Farmers’ Procurement, Processing and Retailing Cooperatives of India – that was founded under the Indian Ministry of Agriculture represents farmers in 25 out of 29 Indian states. The country is home to about 55 million small farmers and NACOF has an annual budget of $7.7 billion.