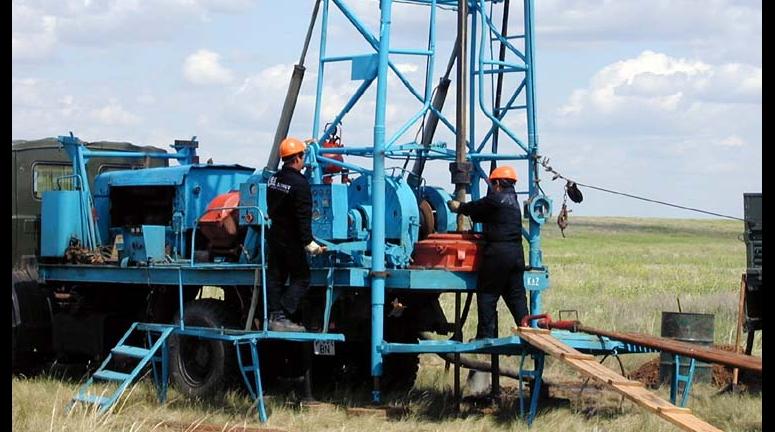 The Central Asian region has a strategic geopolitical location, an enormous economic and energy potential and abundant wealth of resources that represent an important factor of interest for many leading economic world powers such as the EU, Russia and China. Central Asia has a rich history of development of trade and energy relations with these leading powers which explains why this region is appealing in its potential and intriguing in its development.
Kazakhstan with its important geographical position, rich cultural and historical background and its extensive natural resources constitutes an important geostrategic asset of the Central Asian region. As the heart of Eurasia and the geopolitical core of the region, Kazakhstan simultaneously maintains and develops strong trade, energy and political relations with the EU, China and Russia. These powers exercise economic and political influence on this post-Soviet republic which connects the Central Asian market to their respective export markets. Trade and energy fields represent for them the priority targets in the development of strategic relations as they provide any country with many possibilities and further trade opportunities. Very often the interests of the aforementioned leading powers overlap in these priority fields while their political influence tends to expand significantly in Kazakhstan. Due to its important geographical position, Kazakhstan has to deal with a peculiar mixture of Chinese leadership in the energy field with Russian political influence in many other strategic fields, with the EU playing a mediating and soft power role in the general political and economic development of Kazakhstan.
In terms of trade relations, Kazakhstan is a third partner country in Russia’s and Belarus’ Customs Union, a project that represents only the first step in Russia’s ambitious plan to further implement the Eurasian economic integration project. This trade integration project helps Russia to shape its strategic agenda in Central Asia and facilitates Moscow’s effort to keep Kazakhstan in its geopolitical orbit. China is also influential in the area of trade relations with Kazakhstan as the country represents an advantageous and complementary market for China. Kazakhstan is useful for the Chinese market particularly because it can satisfy the growing Chinese consumption of oil and gas. In the field of energy and trade, these two markets are interconnected: Kazakhstan is an important energy producer while China is an insatiable energy consumer. Kazakhstan is in turn benefitting also from good economic links with China that offers many business opportunities for Kazakh companies and attracts foreign investment for common trade and energy projects with Kazakhstan. Such relations result in many tangible economic benefits and are geopolitically crucial for Kazakhstan to counterbalance the Russian influence in the Central Asian region.
The EU is also interested in trade relations with Kazakhstan as over 40 percent of Kazakhstan’s exports are going to the EU market. The Kazakh market is important for the EU due to the EU’s need to diversify its sources for oil and gas supply, particularly in light of the current crisis in Ukraine. In September 2013, the first oil was recently pumped commercially out of the Kashagan field, which is regarded as the biggest discovery in as many as four decades. This success was a result of over a decade of close collaboration between Kazakhstan and international energy companies, namely Total, Shell and Eni. Kashagan and other similar complicated and complex projects in the Caspian Sea could only have been realized with the expertise of these European energy companies that made it possible to overcome the technically challenging conditions (shallow waters, extreme temperatures, and difficult geology). This partnership also brings enormous benefits to the Kazakh people, namely by contributing to the development of local skills and expertise. Europe has surely benefited too as Kazakhstan has helped meet its vital energy needs, and the new energy projects currently being developed in Kazakhstan will further ease Europe’s energy security concerns for decades to come.
While oil extraction projects in Kazakhstan surely bring great benefits both to Europe’s oil companies and the Kazakh economy, they cannot remain at the heart of EU-Kazakh economic relations – it is important that the EU support and assist Kazakhstan in the effort to diversity its economy. For Kazakhstan, the EU market remains attractive also because the EU remains a crucial investment partner and also since the relationship provides for the exchange of best practices related to European know-how and expertise and the transfer of technology. Ultimately, in broader geopolitical terms, trade relations with the EU are very important for Kazakhstan if only because they represent an alternative to its trade relations with neighboring Russia and China.