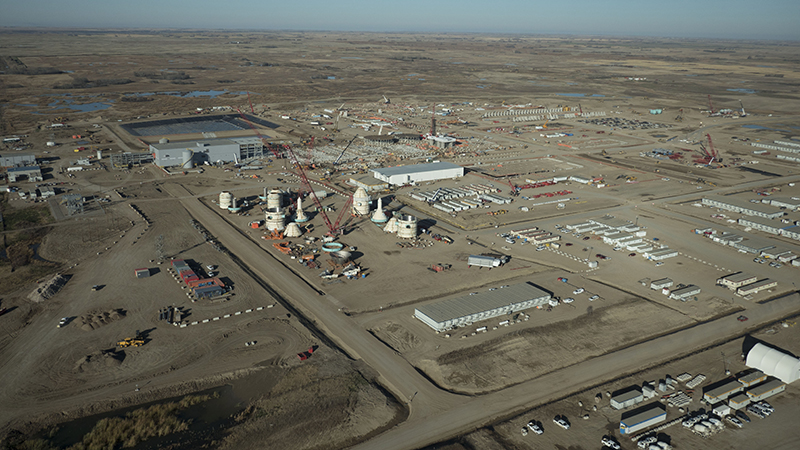 The Canadian province of Saskatchewan has just opened its first potash mine in 40 years. On Tuesday (2 May) the K+S Bethune mine – formally known as Legacy Project – located near the city of Regina, was opened with expected production of 2 million tons of potash by the end of this year. Norbert Steiner, CEO of K+S AG, said that the firm expects production costs to be low enough to make the mine profitable even with lower potash prices. “We made the investment decision at a time when prices were significantly higher but when you are on the road to build such a big plant, you are well-advised to continue the building of the plant until it is finished,” he said.

Ulrich Lamp, CEO of K+S Potash Canada, added that the company decided to build in Saskatchewan because the deposit was of good quality, but more importantly because of the favorable regulatory environment. “You have conditions that are fair and well-managed and that may be a little different than most other countries with potash resources,” he said. The German-based K+S said that the plan was to produce the mine’s first ton of potash at the end of June. Potash will travel by rail to Vancouver where it will be exported to Asia and South America.

“I’m looking forward to waiting behind long blue and copper cars at a railway crossing in Swift Current because those trains will be heading to Port Moody and export markets,” commented Saskatchewan Premier Brad Wall at the grand opening event. Two of K+S’s predecessor companies and another French company operated the Lanigan mine in the late 1960s but sold their share to the Saskatchewan Potash Corp. in the mid-1970s.  Mr. Wall thanked K+S for choosing the province and said that Saskatchewan would repay the company’s trust by supporting its operations and keeping the business climate hospitable to future investments.