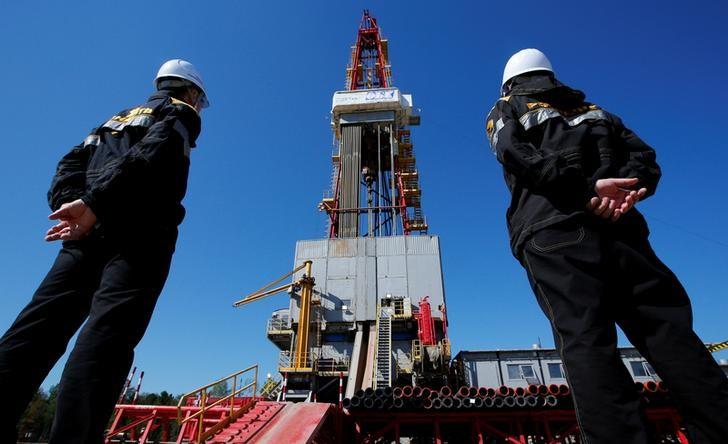 Russia has started exporting oil to Cuba for the first time this century to make up for the declining shippings from the crisis-ridden Venezuela. A Russian oil tanker with almost 350,000 barrels of refined crude is due to arrive in the Caribbean island on 10 May – a reminiscent of the Soviet era when the Soviet Union supplied all of Cuba’s energy needs. Cuba has been struggling with blackouts and fuel shortages since the fall of the Soviet Union but the rise of Venezuelan President Hugo Chavez resolved the crisis fast. Since then, Cuba has relied on Venezuela for about 70% of its fuel needs, including oil for refining and re-exports.

Russian oil giant Rosneft confirmed that it had signed a deal with Cuba’s state-run Cubametals to supply 250,000 tons of oil and diesel fuel, without providing more details. This move is likely to spur more tensions between Moscow and Washington despite President Donald Trump’s pledge to improve them. Rosneft has already become a concern for the United States last year when the Venezuelan state-run oil company PDVSA used almost 50% of its shares in its US subsidiary, Citgo, as collateral for loan financing by Rosneft.

Analysts estimate that the new Cuba deal is worth around $105 million at current prices and equivalent to around 1,865,000 barrels. In comparison, Russia said that it shipped oil products to Cuba from 2010 through 2015 valued at $11.3 million. The island consumes 22,000 barrel per day of diesel and 140,000 barrels per day of oil products. “It is very clear that Cuba is diversifying its long-term supply contracts in the event that its October 2000 subsidized oil agreement with Venezuela is terminated,” Jorge Pinon, an oil expert at the University of Texas at Austin, said.