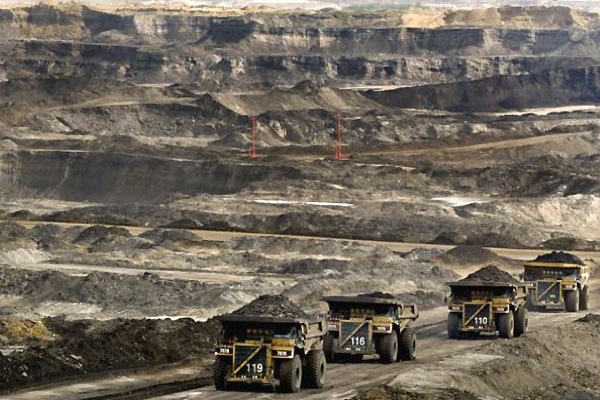 K+S Potash Canada announced on Tuesday (19 May) that it was on track to start production at its $4.1 billion Legacy solution mine in south Saskatchewan on time. The construction of the mine started in mid-2012 and it should start production of potassium chloride by the end of next year. The mine is then expected to achieve output of two million tons annually as of 2017 and reach its full capacity of 2.86 million tons daily by 2023. This advanced greenfield project features two of the world’s top ten deepest mines and it will become the first new potash mine built in Saskatchewan in the last 40 years. The project is expected to cost C$3.25bn and create more than 300 construction jobs.

The construction was originally started by Potash One, which was bought by K+S five years ago. K+S Potash Canada is a subsidiary of the German K+S Group, Europe’s biggest fertilizer producer. According to Sam Farris, who is in charge of the Legacy project on behalf of K+S, most of the work so far has been underground but in March the company initiated injecting water into the production wells for the first time. Mr Farris also explained that “this early cavern development (ECD) will result in the creation of about 55 caverns by the end of next year, which will enable K+S to ramp up production to two million tons per year by 2017”.

Legacy potash mine has an estimated life expectancy of more than 55 years and the potash deposits are believed to have been created more than 350 million years ago as a result of the evaporative concentration of seawater in the Devonian sea. As such, the mine is believed to contain 160Mt of potash – both proven and probable.