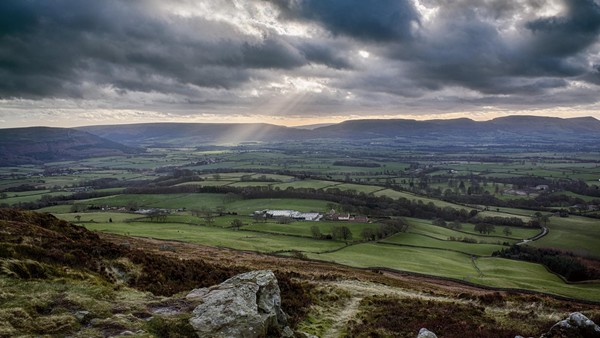 Next month, the authorities will decide whether North York Moors, one of Great Britain’s biggest ever mining projects, will be given a green light. The potential potash mine, which is located in the North York Moors National Park, promises thousands of jobs and billions in exports. Sirius Minerals, which is primarily focused on the development of the proposed £2 billion polyhalite mine, has been lobbying hard to get local support for the project.

The area of interest lies between Whitby and Scarborough, extending about 16 km inland from the coast and up to 14 km off shore, is home to the thickest and highest grade polyhalite ore deposit in the world. However, in order to build the mine that would be the first new potash mine in the UK for 40 years, Sirius has to persuade authorities to relax the assumption that no such a project can be built in one of Britain’s most protected landscapes.

Opponents of the project are convinced that the construction of the mine would damage the park’s tranquility and could also discourage tourists from visiting the park, because these are also an important source of jobs and income. On top of the struggle to get the necessary permissions, Sirius also faces complaints of Cleveland Potash, a competitor that has been mining potash at the nearby Boulby Mine for many years, and now believes that the York Project could jeopardize its interests.

A decision that expected to be announced on 30 June will reflect the views of 20 members of the park’s authority including appointees from local councils and government. As Sirius has been making a lot of effort to get the permission, its UK-listed shares have soared to their highest level for nearly two years. Sirius’s CEO commented that the company believes that “the legacy this project will leave is extraordinary. The benefits are more than just the jobs created.”