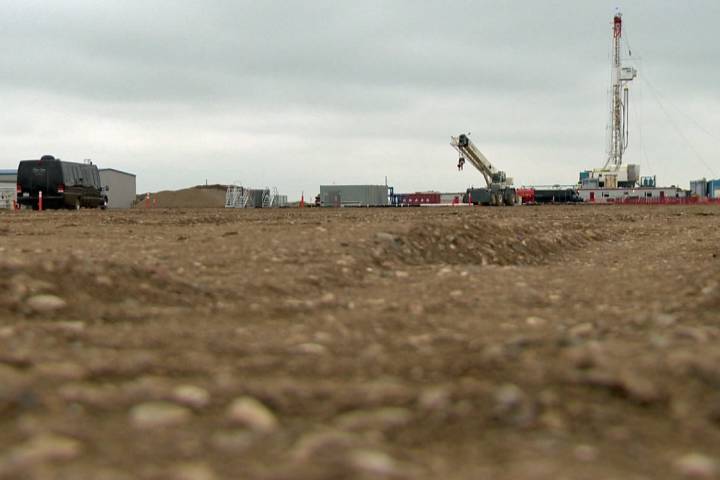 The Canadian branch of Germany’s K+S AG is planning to hire hundreds of workers despite the generally weak potash market situation and the fact that other companies are axing output and laying off employees. The company’s two mines – the ongoing Legacy Project and a production facility near Bethune – will be in a need of operators and salespeople both in maintenance and production. Last week, K+S AG organized a two-day job fair in Regina, where it promoted more than 150 openings.

The Legacy mine, which will become the first greenfield potash mine in the country in the last 40 years, will contain 50 percent of the world’s potash reserves. K+S rejected a proposal of Potash Corp for a takeover and itself spent more than two billion euros on the project located in the South of Saskatchewan. Because of the low potash prices and decreased demand, producers have been driven to take drastic measures to deal with the difficult macroeconomic environment.

In response to challenging conditions, Potash Corp. is actually planning to temporarily shut down three of its mines – Allan, Cory and Lanigan – for tree weeks in December. This decision, along with the permanent closure of a mine in New Brunswick, will decrease the company’s output by around 500,000 tons of potash. K+S AG, headquartered in Kassel, Germany, is Europe’s largest supplier of potash for the use in fertilizers and, after the acquisition of Morton Salt, also the world’s largest salt producer. K+S also produces and distributes other mineral fertilizers, such as those from magnesium and sulphur.