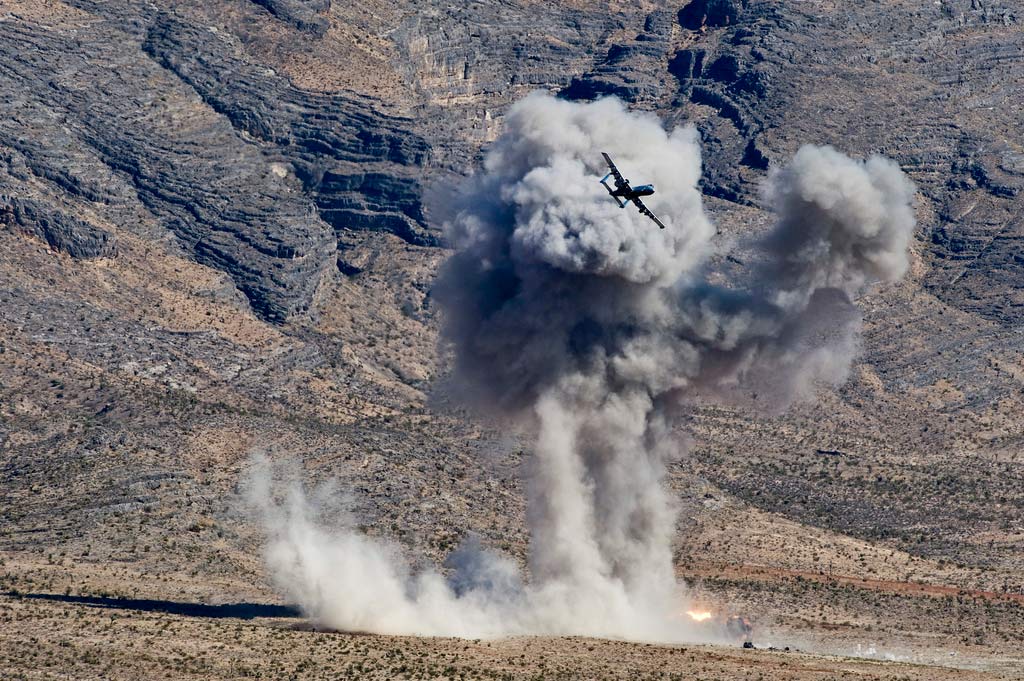 Yesterday (16 November), the United States A-10 warplanes and two AC-130 gunships for the first time hit trucks used by the Islamic State to smuggle crude oil that it has been producing in Syria. According to the official statement, 116 trucks were attacked and destroyed near Deir al-Zour in eastern Syria, the region that is entirely controlled by the extremist group. The new military campaign is called Tidal Wave II after the World War II operation to counter Nazi Germany by targeting Romania’s oil industry.

“This part of Tidal Wave II is designed to attack the distribution component of ISIL’s oil smuggling operation and degrade their capacity to fund their military operations,” Colonel Warren, a Baghdad-based spokesman for the American-led coalition, said. Plans for the attacks, which are part of a more extensive operation to disrupt operations of the Islamic State, were prepared well before the Paris attacks on 13 November. The Islamic State, which is known under many other names, such as ISIS, ISIL or Da’esh, uses oil production to generate revenue to pay for its activities, mainly military operations and governance of the territory it controls.

The West has for long been frustrated by the ability of ISIS to make tens of millions of dollars monthly by exporting crude. In order to disrupt the source of revenue, US officials confirmed that the country had intensified airstrikes against infrastructure that allows the group to produce oil in Syria. Before Monday, when the US carried out strikes against the trucks for the first time, Washington had been hesitant to target the oil distribution system believed to include more than 1,000 tanker trucks because of concerns about causing civilian casualties. Therefore, ISIS’ infrastructure had been mostly intact. However, this time the US used two F-15 warplanes to drop leaflets informing civilians about an hour before the strikes to leave their vehicles in order to reduce the risk of harming them.