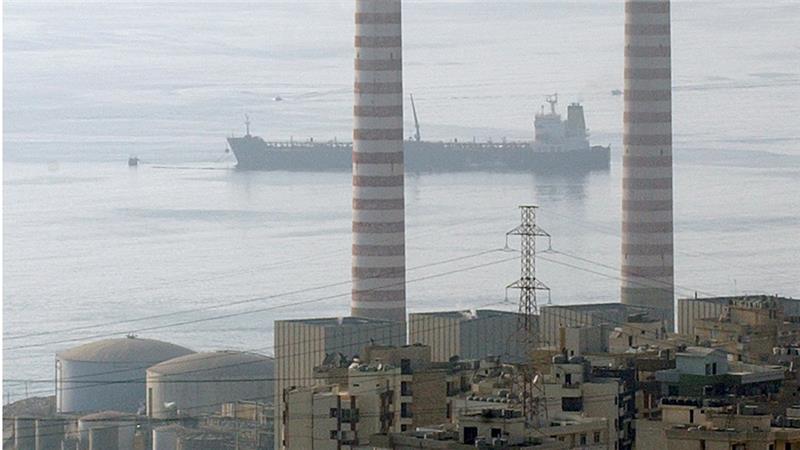 Lebanon is planning to kick start its oil and gas industry by rekindling its licensing process with the aim to boost the development of a hydrocarbon industry that has been for long stalled by national political paralysis. The country’s new government has passed two decrees that define conditions for production and exploration tenders as well as contracts. Lebanon’s offshore resources are very attractive for international investors and they could bring major economic gains.

Lebanon’s economy has been largely dependent on tourism but the conflicts in the region, the influx of refugees and the domestic political turmoil have all negatively affected the tourism sector. Despite the prospect of the offshore oil and gas sources, industry analysts warn that there are many challenges lying ahead including the lack of investor confidence, which is still prevalent. Beirut is about to offer five offshore blocks for exploration and production and is to hold another pre-qualification round for investors interested in bidding, Minister of Energy and Water Cesar Abou Khalil said.

Lebanon, along with Cyprus, Egypt and Israel, sits on the eastern Mediterranean gas field discovered in 2009. The Lebanese government estimates, with a likelihood of 50 percent, that it has 96 trillion cubic feet of natural gas reserves and 865 million barrels of oil offshore. However, the domestic political crisis and arguments between parties have caused major delays in actually taking advantage of these resources. Vital laws and reforms needed to develop the sector have not yet been implemented. Mr. Abou Khalil suggested that if everything goes well, exploration deals could be signed around September s and drilling could start in as little as a year.