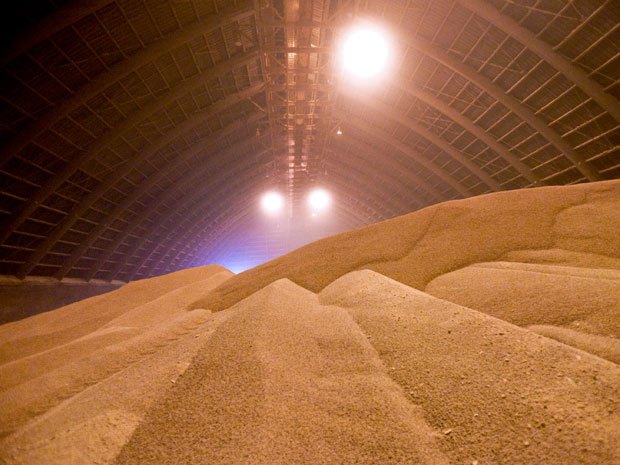 Recent pricing statistics have confirmed the overall bullish expectations for potash. While the average ‘freight-on-board’ (FOB) price per ton of potash at the Vancouver port stood at 459 dollars in 2012, it had dropped to 379 dollars on average last year largely in the context of the still unfolding conflict related to the Russian-Belarusian BPC cartel. Following the mid-2013 break-up of the BPC cartel, global markets were readying for the influx of large volumes of potash from Russian and Belarusian potash producers, which would have basically meant the destruction of the oil-like cartel pricing system that has operated so effectively in the past decade. Russia, Belarus and Canada hold a combined 90 percent of global potash reserves and, according to Australian bank Macquarie, Canada alone accounts for 46 percent of proved reserves and 33 percent of probable reserves. However, the widely anticipated market flood did not occur, although volume surplus exists and the price average for 2014 will probably hover around US$ 300 per ton.
Macquarie analysts also predict that the potash market will remain in substantial surplus over the next five years, as Russian, Belarussian and Canadian producers are likely to increase production, the latter even by about 10-15 percent from 2013 to 2014. The protracted period of lower prices has, however, discouraged the implementation of major projects, which will benefit the current majors and any junior potash company close to reaching production stage such as IC Potash. The three major potash producers – Potash Corp, Uralkali and Belaruskali – will expand existing mines. However, the predicted surplus will likely be rapidly absorbed mainly by major Asian countries, such as China, India, and Indonesia – all of them agricultural powerhouses – whose potash demand has been steadily growing. Now it comes to a full circle –it is agriculture that is the driving force behind potash demand and its consumption determined by the needs of agriculture and shaped by the constantly fluctuating agricultural prices.