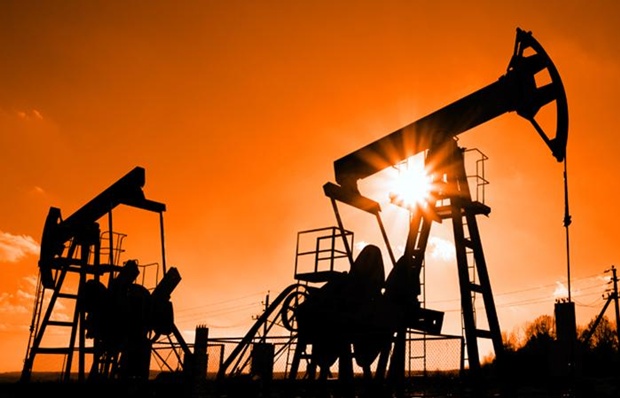 Crude oil has been going through a period of relatively low market volatility for quite some time. According to the latest report by the investment bank Barclays, this trend is likely to continue as it is in line with financial assets, although much steeper compared to that which indicated that considerations specific to the industry are at play. Barclays noted in the report that the soothing effect of a noticeable stabilization on the side of oil supply and demand is working. In the past three years, the deviation of yearly oil demand grew very little, ranging between 1-1.2 m b/d. The same development is expected also for this year. In contrast, the three years before the onset of the financial crisis in 2008, the world’s oil demand had grown from minus 1 m b/d to plus 3 m b/d, which is the range larger by a factor of twenty.
In the meantime, the onset of the United States’ ‘tight oil’ has made the oil market less assailable to supply shocks than in the past. Market and pricing dynamics differ a lot depending on the specificities of the environment. For instance, an environment lacking an OPEC action may result in a growing surplus, which is very different from a market that covets all the OPEC’s oil to forestall a shortage developing. Another reason why implied volatility is decreasing is also due to the fact that changing dynamics are being reflected in the crude oil options. The demand for upside protection from the side of consumers has diminished with hedge funds being keener on resuming speculative positions. Yet, oil companies are not ready to back up hedge fund risk. Currently, the second half of this year seems to be trying to call for a possible increase in oil price volatility due to stricter fundamentals such as increase in seasonal demand at a time when inventories are low as OECD’s spare capacity is decreasing and the geopolitical aspects remain paramount.