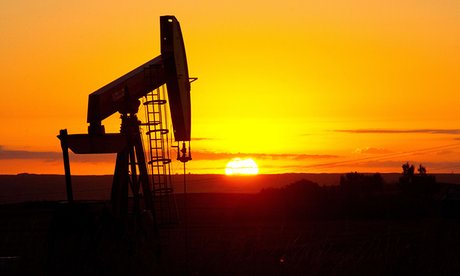 PricewaterhouseCoopers, a multinational professional services network, has said that deal-making activity regarding merges and acquisitions (M&A) in the US energy industry will likely accelerate in the second half of this year based on the improvements in the second quarter following five subdued quarters. Oil producers have been motivated by increasing optimism that a recovery is near thanks to stabilizing crude prices.

The number of deals in the industry went up to 51 between April and June from 39 between January and March. However, the overall value of the deals fell to $26.1 billion from $28.1 billion, PwC said. The vast majority of the deals were done among gas and oil producers and accounted for about 84 percent rise from the first quarter. The most active area was the Permian basin in Texas and the Marcellus basin. The deals in the quarter for example included QEP Resources Inc trying to buy acreage in the Permian Basin in Texas and Marathon Oil Corp’s intention to acquire assets in Oklahoma. Devon Energy Corp and Pioneer Natural Resources Co were among the other firms that agreed on similar deals.

Many oil producers have been using divestment to pay down debt while bigger firms were getting rid of non-core assets to actually secure funding for their investment. However, M&A activity among pipeline companies continued to plummet – only 8 deals were struck in the latest quarter compared to 11 in the prior quarter, PwC said. A major deal that failed involved Energy Transfer Equity walking away from a projected takeover of Williams Cos Inc following many lawsuits since both sides struck a deal last September.