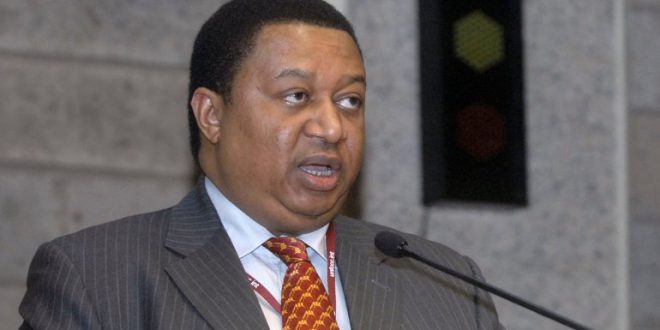 The OPEC’s Secretary General said yesterday (20 September) that a possible deal aiming to prop up oil prices could last for one year. The cartel and non-member countries including Russia are discussing a deal to balance the market by discussing an output freeze, although details have not yet been agreed upon. “One year, we are looking at one year,” OPEC Secretary General Mohammed Barkindo said.

All stakeholders are about to meet in Algiers on 28 September to discuss the possibility of a freeze. A number of producers, including Venezuela, whose economy has been reeling under low oil prices, have called for a production freeze to tame the global oversupply that has been keeping crude prices very low. Algeria’s Energy Minister, Noureddine Bouterfa,  commented that such a freeze would help the market for at least half a year. Previous talks that sought to introduce a freeze collapsed earlier in April.

The freeze has so far been blocked mostly by the rivalry between Saudi Arabia and Iran. While Tehran is insisting on boosting exports to catch up with its pre-sanction levels, Saudi Arabia is protecting its market share. However, this time, the general mood within OPEC is much more in favor of the freeze and analysts broadly believe that a consensus will be reached. Yet, the final decision will be likely shelved by November when OPEC ministers meet again in Vienna.

In a separate but related development, Iranian President Hassan Rouhani said that his country supported any move to stabilize the global oil market and lift prices, according to the Iranian Oil Ministry news agency, SHANA. In the meantime, oil prices fell to the lowest in nearly six weeks yesterday due to concerns over a potential rise in US crude stocks, possibly adding to the glut, which outweighed the rumors of a forthcoming output freeze deal.