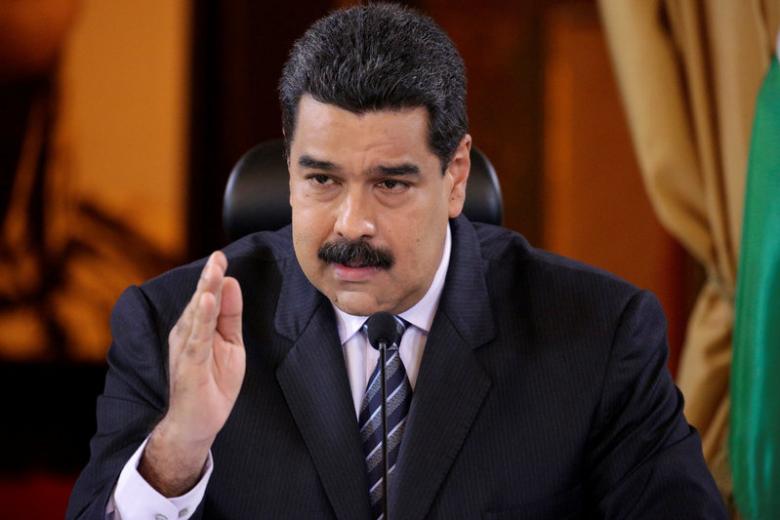 “There is sufficient will among OPEC countries to take the step we need to take in the month of November, [to reach] a forceful agreement to reduce production and construct new mechanism to stabilize the market,“ President Maduro said in a televised broadcast from the presidential palace. He added that the deal would “guarantee a realistic and balanced price for those countries that have [oil reserves].“

Mr Barkindo praised Venezuela’ President for leading the effort to stabilize markets, describing the situation as the most severe oil market crisis in half a century. Russia reacted promptly by declaring that it is ready to support the OPEC’s move to freeze oil production. OPEC had agreed earlier to curb supply with the exception of Libya, Iran and Nigeria, whose productions had been hit by sanctions.

The details are meant to be fine-tuned during the OPEC Ministerial Meeting on 30 November. Since oil prices collapsed in 2014, Venezuela has been lobbying hard to make oil production freeze a reality and thus help its struggling economy get out of the deep crisis. Venezuela’s efforts were at the beginning mostly ignored by the big players, most notably Saudi Arabia, which has for long stuck to its policy of protecting the market share. Over the time, the Kingdom has softened its position and leaned towards more coordination of oil output.