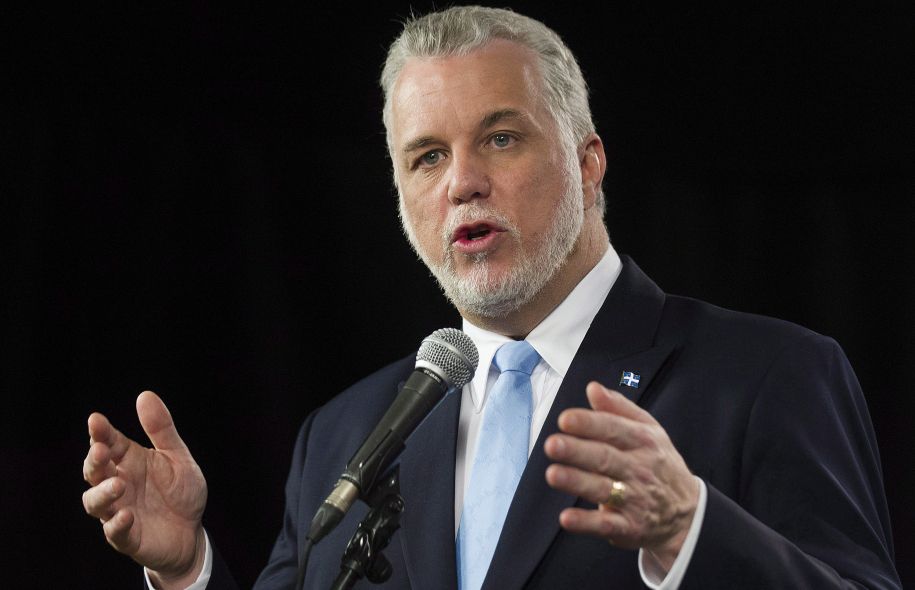 Quebec government has recently supported Canada’s phosphate production when the province’s premier, Phillippe Couillard, announced an investment worth 2 million USD into Arianne’s Lac à Paul project located in north Saguenay. The investment is part of a broader 8-million-USD package made by Investissement Quebec. The phosphate project at Lac à Paul is worth 1.2 billion USD and has an estimated mineral reserve of half a billion tons of high-grade phosphate. The annual capacity of the project is 3 million tons with 25 years of a mine life. Being a part of the Quebec’s Plan Nord program, the project is expected to create about 2,200 construction jobs and additional 1,000 jobs in operations. The Quebec authorities confirmed that in addition to providing financial support, the government wanted to also stand by the firm in order to boost overall investors’ confidence in the industry.

Pierre Fitzgibbon of Arianne commented that the Lac à Paul was a world class project with enormous benefits to all involved. In his opinion, “this concrete show of government’s support will strengthen the region’s economy, pioneer a long lasting industry for Quebec and provide the province with the economic benefit of being a shareholder in his project”. Lac à Paul has the potential to become the most important development in the province. As Arianne stated in its feasibility report earlier this year, the project should generate 12.5 billion USD during its 25 years of operations. The company is planning to launch production by 2017 to 2018 so that it can take advantage of an improved market.