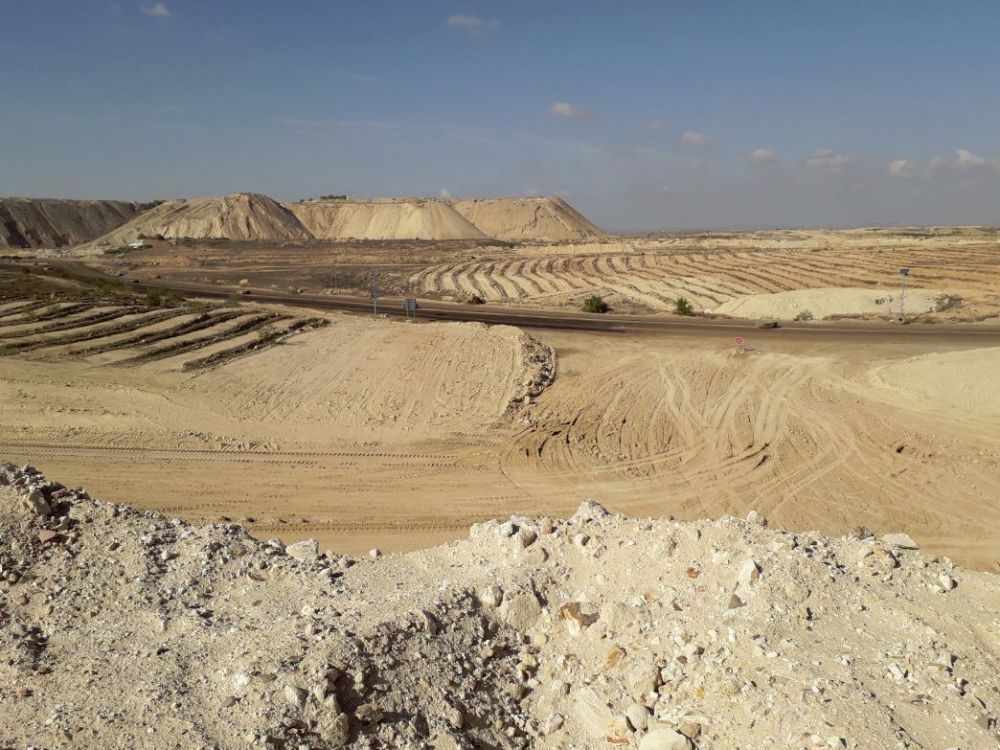 Mexico has ended a three-year hiatus regarding the import of Moroccan phosphate, dealing in a hard blow to Algeria, which has campaigned against Morocco on the grounds that the mineral resource is exploited in the Sahara in Southern Morocco, whose independence is claimed by an Algeria-backed separatist movement.

The shipment of phosphate belonging to Morocco’s phosphate group, OCP, and commissioned by Innophos [a global leader of specialty ingredient solutions that delivers far-reaching, versatile benefits for the food, health, nutrition], arrived early this week in the port of Pajaritos, local media report.

The Mexican company suspended in 2018 imports of phosphates from the North African country upon Algeria’s lobbying in favor of its protégé, the Polisario.

It is worth noting that Innophos’s corporate Headquarters are located in New Jersey, in the USA, a country that has recognized Morocco’s sovereignty over the Sahara in December 2019.

The resumption of operations between Mexico and Morocco comes amid a diplomatic detente between the two countries.

A Moroccan paratroopers’ unit is expected to attend the military parade on September 18, celebrating the Independence Day of the Latin American country.

The Latin American region where the Polisario Front had enjoyed support thanks for the Algerian lobbying and petro-dollars has been tilting its position towards a support for Morocco’s autonomy plan for the Sahara presented to the United Nations.

Several countries in the region namely Brazil, Bolivia, Colombia, Chili, Equator, Argentina and Peru have thrown their weights behind the kingdom’s proposed plan.