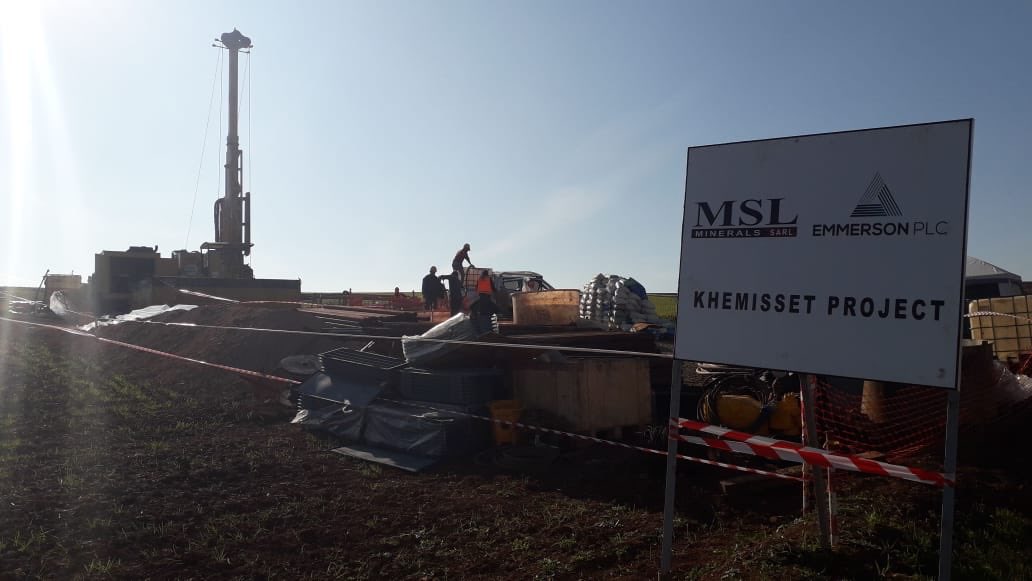 Emmerson Plc, the Moroccan-focused potash development company, recently indicated that its 100% owned Khemisset potash project in northern Morocco had the potential to become the lowest capital cost and highest margin potash project in the world. In a new move, the developer has appointed Global Potash Solutions’ Don Larmour as a consultant on metallurgy and processing with the aim to prepare a Khemisset potash project feasibility study, which is thought to start in the first half of this year.

Mr. Larmour is considered to be one of the foremost experts in the crystallization processing of potash ores owing to his experience of almost four decades in potash processing out of which 28 years were spent with Potash Corporation of Saskatchewan. His role will consist in advising on all aspects of the upcoming metallurgical test work program and providing the benefit of his proven track record in the process flow design, which will be part of the feasibility study. As part of the appointment process, Mr. Lamour led efforts to scope out the project whose results included reinforcement of the general processing philosophy and methodology selected by Ercosplan, the processing consultant, as well as the identification of opportunities for simplification and optimization of design.

The newly proposed design has the potential for positive implications on capital and operating costs resulting from less crystallization stages and lower steam energy consumption. The study also speaks to the potential changes to the brine management strategy to make sure brine ponds have appropriate size and to the identification of a number of areas for focus in the next design phase. Hayden Locke, CEO of Emmerson, commented regarding Mr. Lamour’s appointment that “Don is one of the most experienced potash processing experts globally, with extensive experience in crystallization plant design and operation. We are delighted he is available to provide us with his expertise in this pivotal time for the company, and his desire to work on the Khemisset project reinforces our view that it is a potentially world class potash project.”