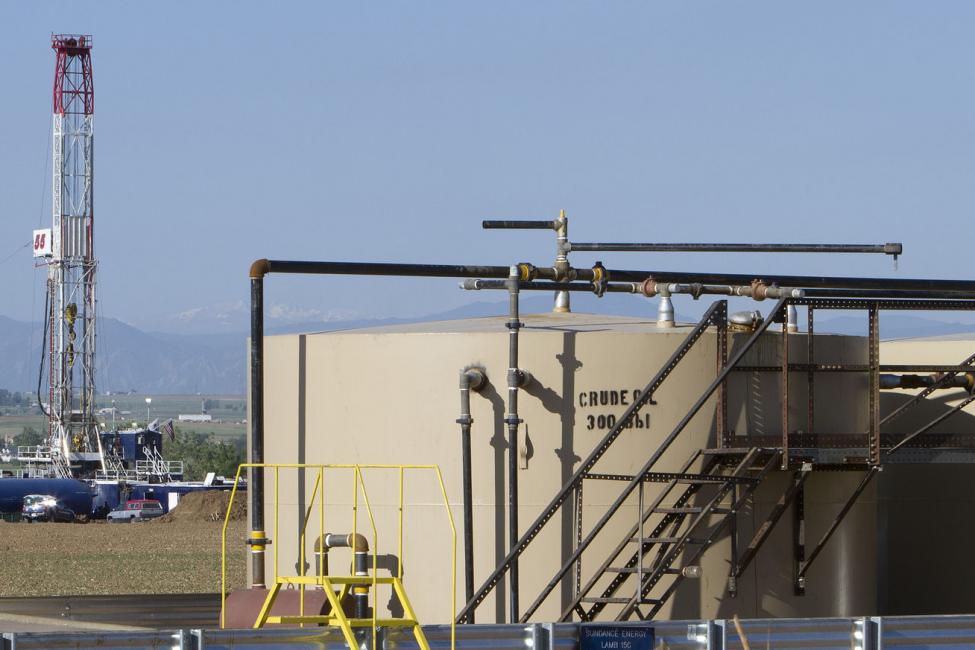 This ‘shale revolution’ has helped the US to challenge the position of the world’s biggest oil producer ahead of Saudi Arabia and Russia. Overall, oil output has gone up to reach a weekly record of almost 12 million. Output increases in the US’ biggest oil resource – the Permian – as well as North Dakota’s Bakken region have been leading the country’s production revolution over the past year. North Dakotan shale output is thought to increase by around 13,000 bpd to reach a record of 1.45 million next month.

At the same time, American natural gas production was estimated to go up to a record of almost 78 billion cubic feet in March which would be more than this month’s forecast, thus achieving the 14th consecutive monthly increase. Last month, producers drilled more than 1,450 wells and completed more than 1,240 basins, leaving total drilled but unfinished wells up by 207 at a record high of almost 8,800. The US “shale revolution” has been facilitated by the combination of hydraulic fracturing and horizontal drilling that enabled the country to significantly boost its output of oil and natural gas, particularly from tight oil formations, which now account for 36% of total US crude oil production.