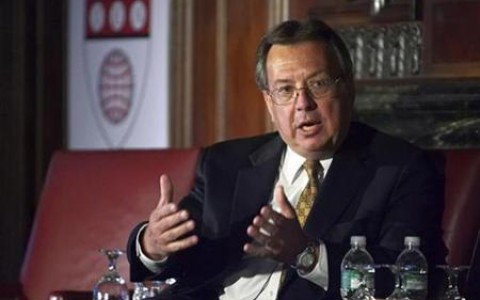 The Mosaic Company, a ‘Fortune 500’ firm and a producer and marketer of concentrated phosphate and potash proved the expectations of analysts of a pending fall in the world industry potash volumes in 2015 despite ideas of “strong demand” for the nutrient, which helped increase the company’s profits above what was predicted. The American Plymouth-based fertilizer giant said that between October and December last year, the group made more than $360 million, more than three times more than in the year before.

Although the increase in earnings mostly reflected one-off factors, such as tax benefits, even excluding these factors, earnings per share stood at $0.97 compared to the previous year’s $0.36. “While we expected strong fourth-quarter results, demand exceeded our expectations,” Jim Prokopanko, Mosaic’s CEO, explained. “Customers came to the market in force, seeking to replenish empty inventories ahead of an expected strong spring application season in North America,” he added.

In phosphates only, Mosaic’s operating profits soared by 92 percent to $148m – increased both by rising prices and increases in sales volumes. The major increase was possible even despite the company’s decision to curb production to avoid inventory build-up. “Following our production curtailment, raw material prices softened and customers stepped in to buy,” Mr Prokopanko said. In potash, operating profits went up to $206m from $88m thanks to the offset of a small decline in the average sales price by higher volumes. As a result, Mosaic focused on lower-cost Canadian potash at the expense of the US output, which is more expensive. “Our potash business delivered outstanding results, with record production volumes and one of the lowest quarterly cash costs per ton in Mosaic’s history,” Mr Prokopanko concluded.