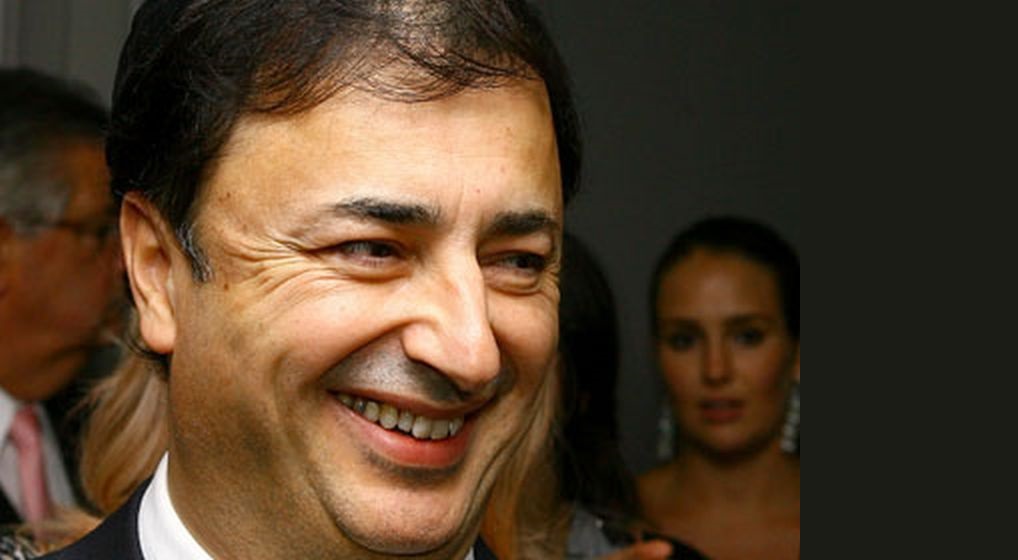 A moratorium has been issued against an offshore phosphates project, controlled by Lev Leviev Namibia Phosphates Ltd., which was due to begin production in 2018. Although the company obtained an environmental clearance some six months ago from the Ministry of Mines and Energy, it later transpired that this decision actually contradicts conditions set by the Ministry of Fisheries and Marine Resources. To that end, the Namibian government has justified its moratorium citing environmental concerns, especially the impact on fish stocks. The Leviev Group of Companies owns 76% of Sakawe Mining Corporation, which wholly owns Lev Leviev Namibia Phosphates Ltd. Namibia Phosphates’ plan was to build an $800 million phosphates facility at Luderitz Bay that would extract two million tons of phosphate rock a year in a deposit it evaluates at two billion tons. As a preliminary step, it has decided to build a demonstration plant at the cost of $20 million using a special technology for processing the phosphates.
Namibia Phosphates’ chief geologist, Grant Rau, has explained that “The moratorium was on bulk seabed mining, and not on exploration, but the Ministries of Fisheries is trying to bring exploration into the moratorium.” Mr. Rau also stressed that “[Namibia Phosphates’] board sits in Israel and does not want to send the expensive technology built in Norway and the Ministries of Fisheries says no.” There have been some concerns voiced by stakeholders, including environmental groups and governments, about implications of off-shore deep sea phosphate mining for the environment. In particular, there is a growing concern about how this latest technology has opened this relatively new type of mining from new resources, which could replace depleted terrestrial mines, and how a reckless use of the new technology could impact on the crucial ocean landscape. As a result of the moratorium, the Norwegian-based Foundation for Scientific and Industrial Research and the Institute of Marine Research have been appointed by the Namibian government to study the impact of marine phosphate mining on the ocean environment, specifically in the context of country’s fishing grounds within the Benguela Current Large Marine Ecosystem.