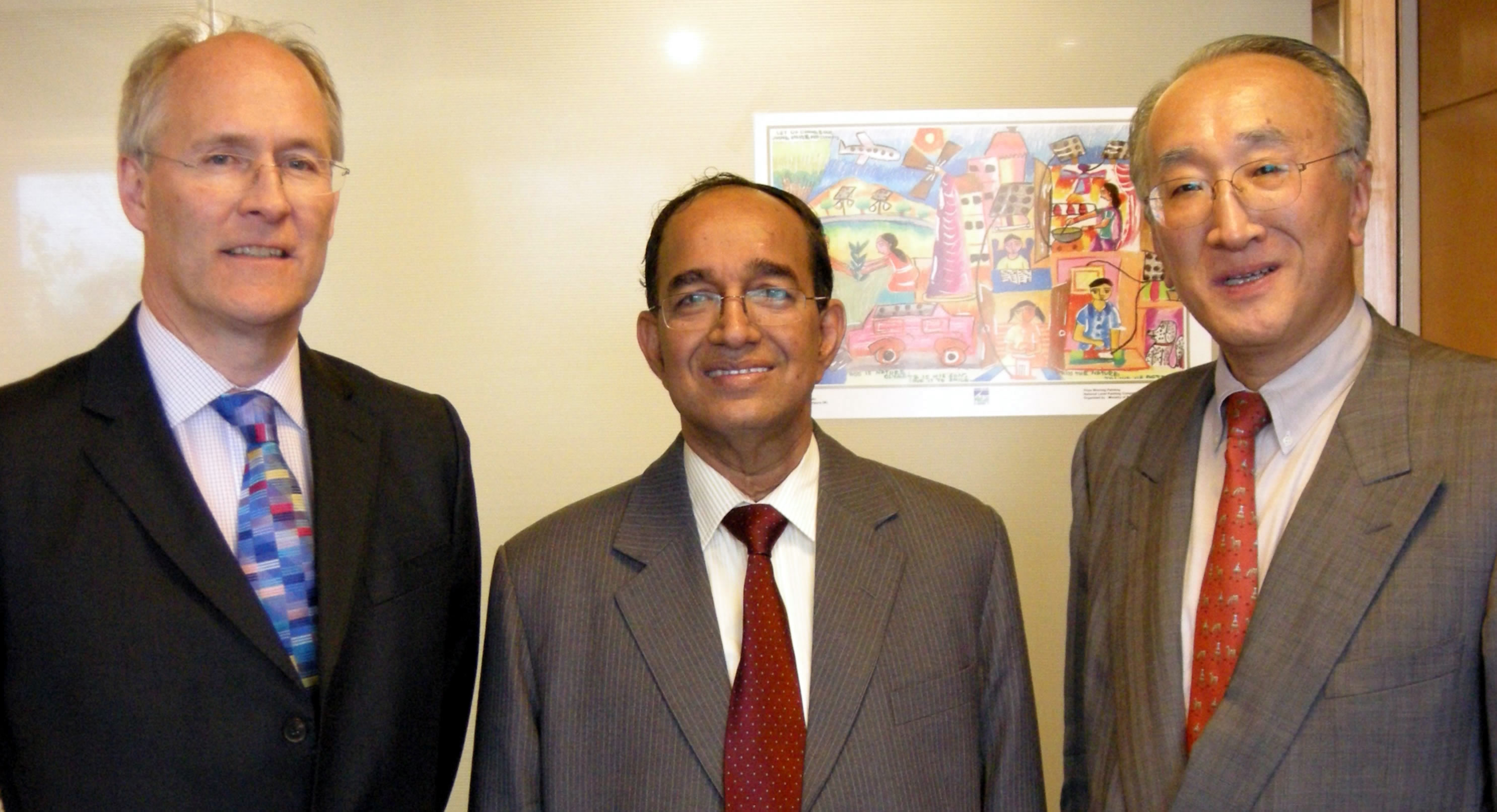 International Energy Agency (IEA) Executive Director, Fatih Birol, visited New Delhi on Monday (14 September) where he met with senior Indian ministers. He urged the Indian leadership to strengthen institutional ties between India and the IEA and presented his vision for modernizing the organization.

The crucial part of that vision is IEA’s opening towards the world’s largest and fastest growing economies, including India and China. Although the agency cooperates with such countries in various areas, Mr Birol thinks that it is about the time for India and China to be full stakeholders in the work of the IEA. The visit to New Delhi was Mr Birol’s second foreign visit since he took office on 1 September.

Mr Birol’s first official visit as the head of the IEA was in Beijing at the beginning of September. He similarly argued for a ‘new era’ of China’s participation in the work of the agency. Mr Birol said that his visit to Beijing was a tangible demonstration of his vision to modernize the IEA. “A key part of that vision is to develop a truly International Energy Agency,” he reiterated during his first major public address in the office.

The Beijing visit broke the IEA tradition of travelling to an IEA member country for the first visit. In the Chinese capital, the new head of the energy agency chose to highlight the importance of major emerging countries to the world’s energy infrastructure. “China is a great nation with a leading role in many aspects of world energy,” he said and added that “for China’s sake and also for the sake of the rest of the world, it is vitally important that China be a full participant in the international energy debate.”