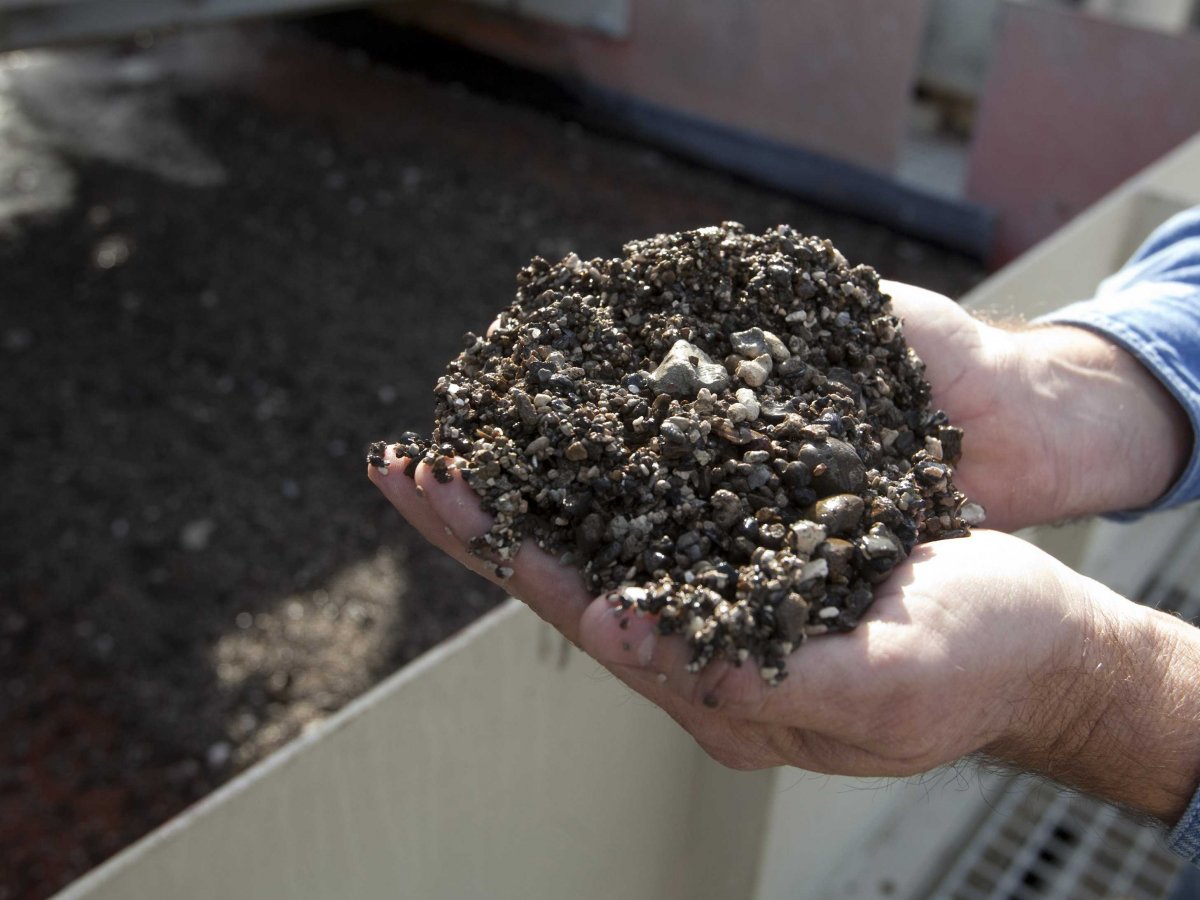 U.S. CF Industries Holdings, Inc. a leader in nitrogen fertilizer manufacturing and distribution has announced lately the sale of its phosphate business to American phosphate producer Mosaic for $1.4 billion.
According to Pt & Chief executive officer of CF Industries Mr. Tony Will, the proceeds from this transaction will be used to finance a project seeking to expand the company’s nitrogen production capacities.
Under the agreement signed by the two parties, CF Industries will begin to supply Mosaic with ammonia produced by its 50 percent owned facility in the Republic of Trinidad and Tobago.
The Company has a long-term supply agreement with Mosaic to provide between 600,000 and 800,000 tons of ammonia per year for up to 15 years from its Donaldsonville nitrogen complex.
Based in Deerfield, Illinois, CF Industries operates nitrogen fertilizer manufacturing complexes in the USA and Canada. It distributes plant nutrients through a number of terminals and warehouses linked to transportation networks.
The company also owns 50 percent interests in GrowHow UK Limited, a fertilizer manufacturer in Great Britain; an ammonia facility in the Republic of Trinidad and Tobago; and Keytrade AG, a global fertilizer trading organization headquartered near Zurich, Switzerland.
The Mosaic Company is one of the world’s leading producers of concentrated phosphate and potash crop nutrients. Its produces annually over 10 million tonnes of potash and 11 million tonnes of phosphate.