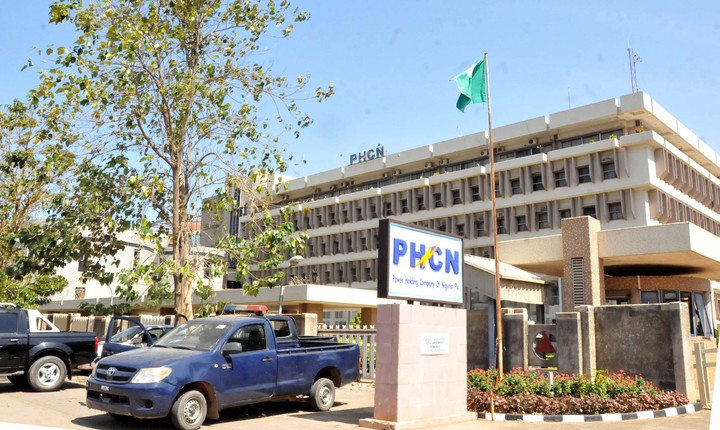 Nigeria’s federal government recently said that it had spent N370.8 billion on the payment of severance deals to workers of the defunct company Power Holding Company of Nigeria (PHCN). The Deputy Director, Martina Omojola, of the Labour Matters of the Electricity Department said that the total personnel strength of the former PHCN workers was almost 48,000 workers while pointing out that more than 46,000 have been validated so far, including both the company’s regular and casual workers. According to the official sources, the government has paid more than 45,500 workers until today worth N70.8billion in 18 batches via the office of the Accountant General of the Federation.
Ms Omojola especially stressed the problem with the non-verification of some workers’ insufficient information regarding their validity as personnel of the defunct PHCN. Only about 1,605 out of the total staff remain to be authenticated but it cannot be said that they have been written off. There is a committee that still sits on this, comprising BPE, NELMCO, PHCN, office of the accountant general, ministry of power, and the federation of unions. As to the settlement of retirement benefits, Ms Omojola said that the bureau was also working on the payment of outstanding entitlements. She also added that the initial list of retirees with outstanding gratuity and other money were more than 4,100, adding that 1,586 have been paid. So far, a total of N9.2 billion had been reimbursed to settle the outstanding entitlements with about 1,500 retirees. She also said that “we are presently working on about 1,647 of them. We have gone on verification, moving from one part of the federation to another.”