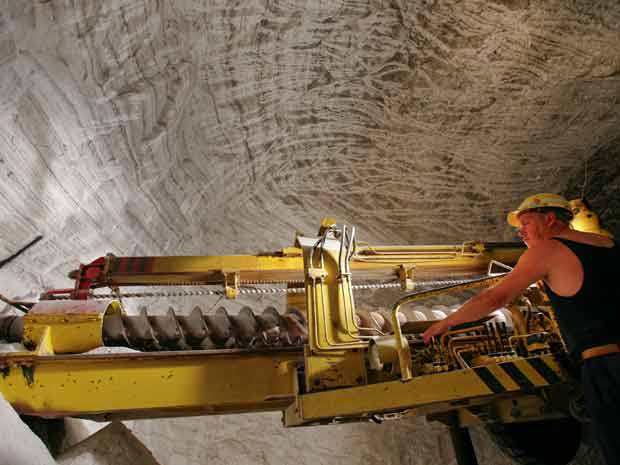 Last year, the global potash market was shaken up by the announcement of Russian potash giant, Uralkali, that it was pulling out of the Belarus Potash Corporation (BPC) export cartel claiming that it would trade fertilizer at lower prices. This decision then sent shares of other potash companies tumbling due to a mounting concern that potash prices would plunge, which in turn cast a shadow over the entire potash sector. Since then, despite these concerns, share prices have been going up again mostly thanks to major producers from other parts of the world, such as in North America, Germany, and Israel. The improvement in prices could happen largely on the ground of the speculation that Uralkali and BPC could reconcile.

America’s number one potash producer, Potash Corporation of Saskatchewan, noted possible gains last week that could generally be associated with the firm’s recent plan to re-employ some laid off workers in Canada. The company is currently getting ready for the anticipated rise in demand in 2015, boosting its annual operational capacity from the current 9.2 million metric tons (MT) to about 11 million MT in the coming year.

Potash Corporation’s chief financial officer, Wayne Brownlee, recently said that the company was looking at 2015 to make sure that everything was ready for higher demand. “It’s a low-cost option and so we’re in the process of bringing some additional people back at some of our mines and make sure we’ve got the capability.” The optimism across the industry mostly stems from the expectation that emerging world, particularly China, will see more growth in potash demand. Mr Brownlee estimates that China’s potash consumption will be at record of 12 million MT by the end of this year, which is by 11-11.5 million MT more than previously estimated.