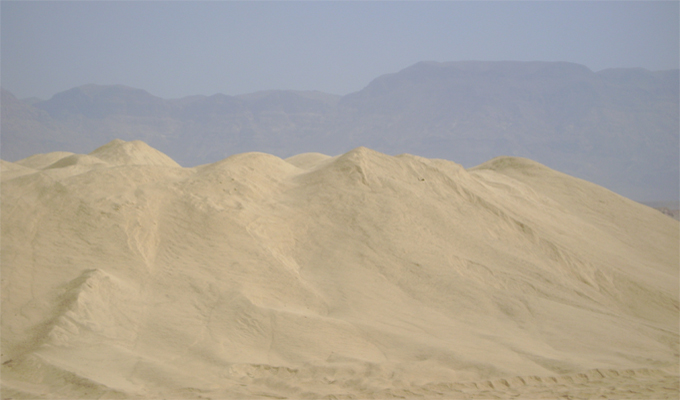 According to phosphate professionnals, the price increase is due mainly to strong global demand, power outages in processing plants, bad in North America and Morocco, and higher sulphur prices, particularly in China.

Phosphate rock prices increased in March before falling due to seasonal pressures. However, the prices have started to pick up again, increasing 2 pc w/w to $113/t for the week ending Sept 5, 2014.

Phosphate fertilizer demand is expected to remain strong in 2014 but some factors could impact prices such as weak rainfalls in India, Chinese phosphate exports, geopolitical problems and near term soft commodity prices.

Morocco has the largest phosphate ore reserves in the world (~84% of global reserves), while China is the largest global producer of phosphate rock, followed by the United states and Morocco. Phosphorus is one of three essential elements in fertilizer production. The other two elements are Potassium (commonly referred to as “potash” when in potassium chloride form) and nitrogen.