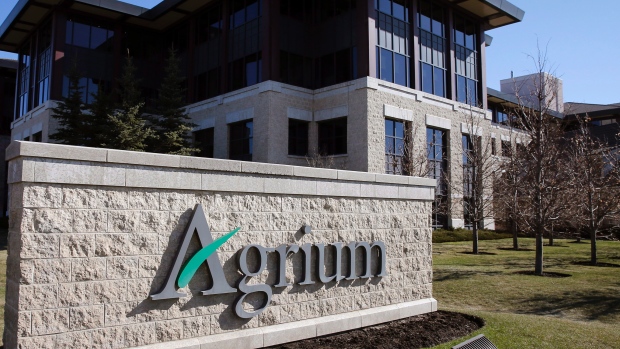 Agrium and PotashCorp merger that will bring two massive companies together will be delayed by trade negotiations. The deal is now expected to be struck by the end of this year while it was initially expected to be finalized by the end of the third quarter. The new company that will come out of the merger – Nutrien – will bring PotashCorp’s immense network of fertilizer mines together and connect them with Agrium’s global direct-to-farmer retail network. The company is evaluated at $36 billion. PotashCorp and Agrium said in a press release that they were working with the Canadian Competition Bureau and the Federal Trade Commission on the sale of PotashCorp’s minority share of a number of offshore companies.

Nutrien is poised to become the world’s number one producer of potash and number two producer of nitrogen fertilizer with operations in 18 markets and more than 20,000 employees globally. Under the terms of the merger, Saskatoon will be the location of the head office of the newly created company while Calgary will be home to a major corporate office. However, Chuck Magro, the CEO of Agrium, who will become the head of the new company, will continue to live in Calgary and maintain a secondary residence in Saskatoon. Alberta’s NDP government would be very interested in having Nutrien’s headquarters at home, thus bringing jobs to the province.