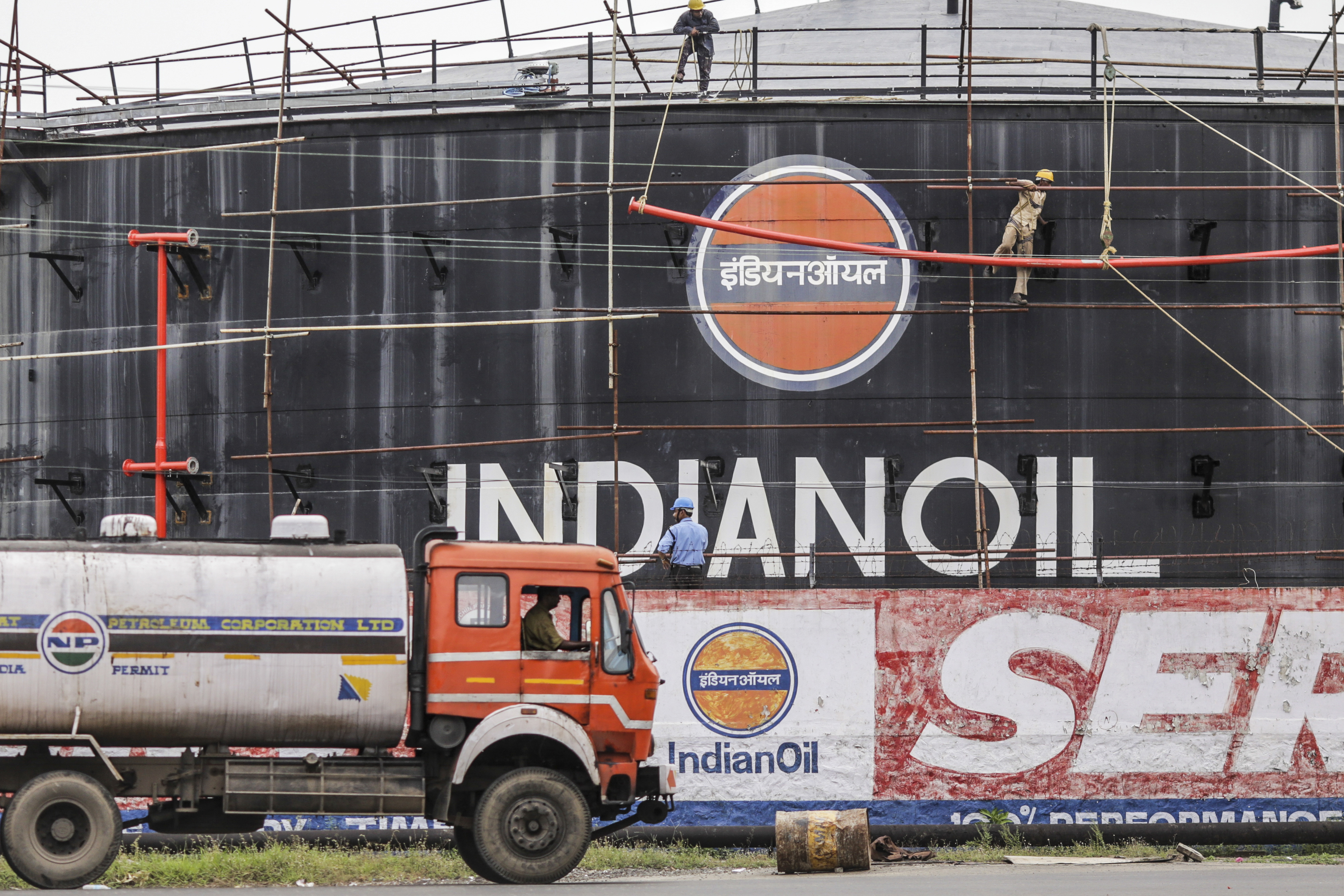 Indian Oil Corp (IOC), the country’s major refining company, has finalized its first annual deal to buy US oil, paying about $1.5 billion for 60,000 barrels a day in the year to March 2020. The ultimate goal is to diversify its crude imports. The refiner is the first Indian company to buy American crude under an annual contract in a deal that will help boost trade between India and the US.

IOC has previously bought US oil from spot markets and signed a deal to purchase 6 million barrels of US oil between November and January. IOC chairman Sanjiv Singh said that the contract would start from April but he did not provide the name of the seller or pricing details, citing confidentiality. Some sources suggested that a deal had also been signed with Norwegian oil company Equinor to supply a number of US crude grades. Equinor has recently opened a new office in New Delhi but decided not to comment on the rumors.

IOC buys around 75 percent of its crude through long-term deals, most of them with OPEC nations. The new contract will help mitigate some of IOC’s reliance on OPEC oil, commented Sri Paravaikkarasu, head of east of Suez oil for consultants FGE in Singapore. “Lots of geopolitical issues are going around. We expect lots of volume going away from Venezuela, West Africa and Iran, so it makes sense to have guaranteed term supplies from the US, where crude production is increasing,” she said. “There is a push for diversification everywhere. South Korea is giving a freight rebate for non-Middle East crude imports,” she added.