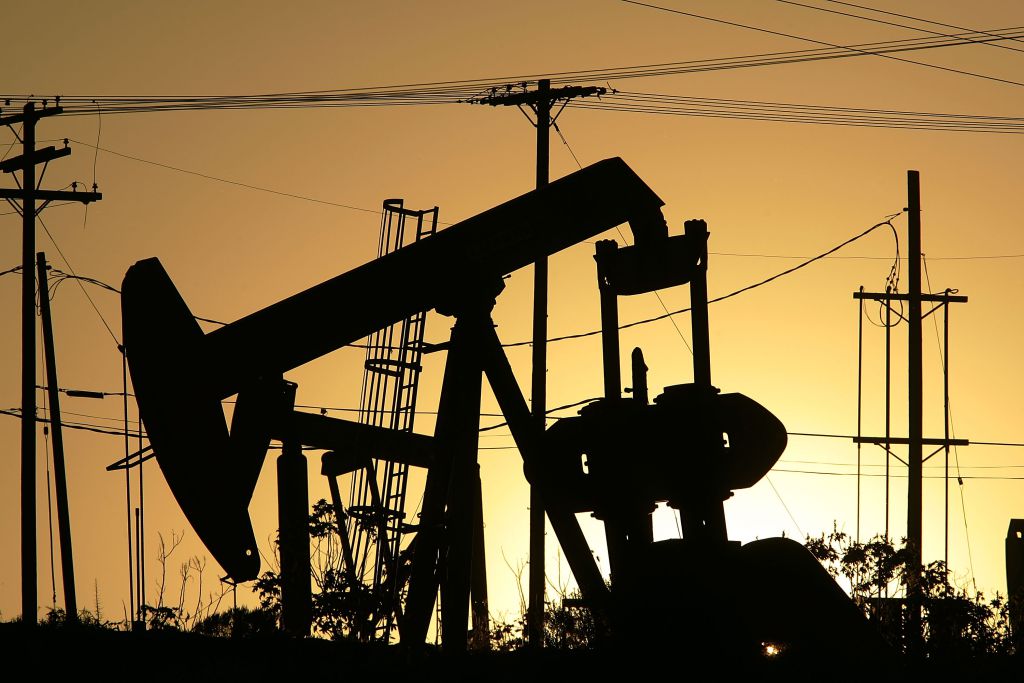 Yesterday (21 December), oil price fell to its 11-year low responding to the flow of fresh supplies that will outstrip the world’s demand. The price of Brent crude fell by 2 percent to reach as low as $36.17 a barrel, which is the cheapest oil since July 2004. Yesterday’s result is even worse than during the economic crisis following the fall of Lehman Brothers. Overall, oil prices have gone down by more than two thirds since last summer, as demand was a bit slower reflecting a slowdown of the world’s economy.

The global production is currently running at its record high while the market is trying to absorb the additional supply from Iran following the lifting of its Western sanctions. Iran is trying to jeopardize the market shares of Russia and Saudi Arabia. Fresh supplies are also flowing from the United States, whose stockpiles are going up as more and more drilling rigs are becoming operational. During the weekend, Saudi Oil Minister reiterated that the country would stick to the policy of keeping output high, which is also OPEC’s policy. The kingdom has been basically pumping unwanted oil for months trying to protect its market share and force American crude producers out of business.

The US has recently also deployed the biggest number of rigs to a total of 541 and at the same time Russia’s output has marked its post-Soviet record. Oil prices have been also additionally weakened by the recent increase in US interest rate, which strengthened dollar and decreased the dollar price of commodities. According to Lukman Otunuga of the currency trader FXTM, “sentiment towards WTI oil received a heavy blow as this latest increase in oil rig counts, combined with the consistent rise in crude oil inventories have led to intensifying concerns over the aggressive oversupply in the markets.”