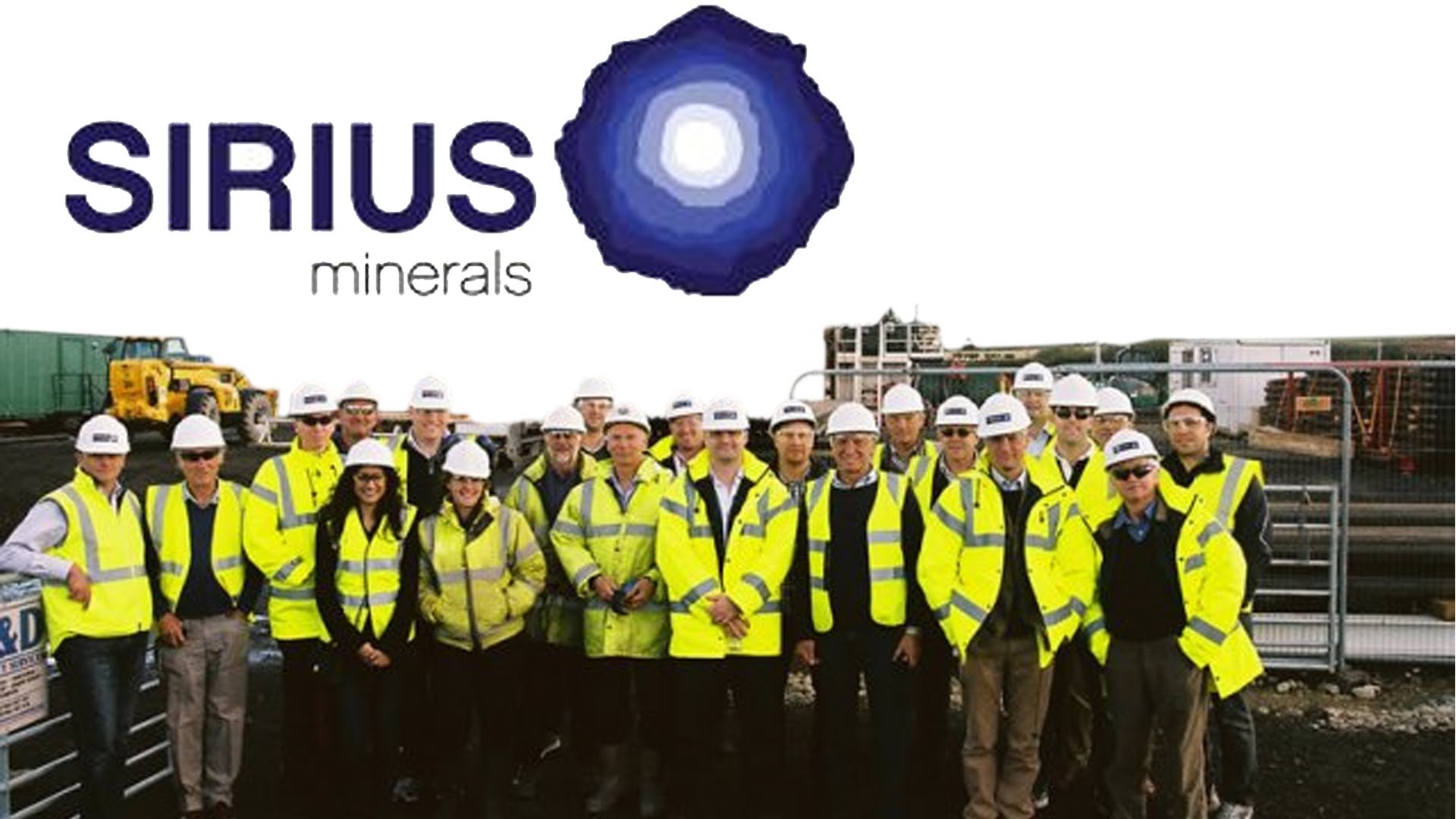 Sirius Minerals is looking for partners to help out with the funding of the controversial mine in the North York Moors National Park as it is intensifying its efforts to develop the world’s biggest deposit of polyhalite, a type of fertilizer. Sirius has already signed a seven-year deal with a major American fertilizer group to provide 1.5 million tons of polyhalite a year.

The company is reportedly trying to become a “global leader” in potash production after it reported losses following its decision to construct a new mine on the coast of North Yorkshire. Sirius incurred a loss of £4.7m compared to a loss of £6.7m last year. An earlier study estimated that the total cost of the mine would reach up to £1.5bn and would produce about 13m tons of polyhalite annually. When completed, the mine is thought to turn Sirius’ subsidiary – York Potash – into of the world’s largest producers of the fertilizer. Sirius has just got over a difficult and controversial four-year application process when it obtained planning permission for the mine and an underground transport system earlier in October.

Chris Fraser, CEO of Sirius, said that “it has been a transformational period for Sirius, during which time we have successfully secured the approvals for the key parts of the project infrastructure, increased the level of customer contracts and advanced the financing strategy.” Russell Scrimshaw, the Chairman of the Board of Directors, described the moment of “relief and joy” among Sirius management and staff when the approval was granted. He added that “it is about a British company set on breaking down the barriers to become a global leader in a product and industry that the world will rely upon to successfully feed its growing population”. The company has an estimated market value of £350m.