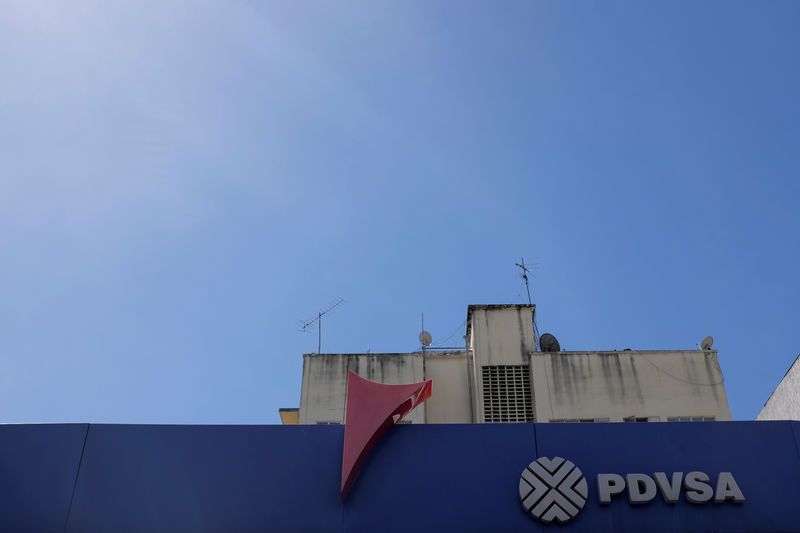 The Venezuelan state-run oil company Sargeant and Petróleos de Venezuela, S.A., known as PDVSA, has signed a contract with the US energy firm Erepla to help boost crude oil production in the socialist country. Little-known Erepla was only registered in November last year and it plans to invest up to half a billion USD to increase production at three Venezuelan oil fields in an exchange for a part of the oil that is produced.

The deal between the two companies is facing major obstacles such as obtaining a waiver from the US sanctions that prevent American companies form financing the cabinet of Venezuelan President Nicolas Maduro or Venezuelan state firms. The contract is another piece of evidence that the country is tapping inexperienced companies to help counter declines in oil output as more established energy companies are shying away from the problem-ridden country due to concerns over US sanctions and the overall dire economic situation.

Erepla commented that the cooperation will “revitalize oil production” at the Tia Juana Lago and Rosa Mediano fields in the Western Lake Maracaibo region and in the Ayacucho 5 bloc, in the eastern heavy-oil Orinoco Belt. The American firm said that the deal gives it “enhanced managerial participation” in the projects and will be in charge of procurement, a key difference from long-established joint ventures between PDVSA and oil majors like Chevron Corp, where PDVSA has full operational control. Erepla added it would be “responsible for the entirety of the investment.”