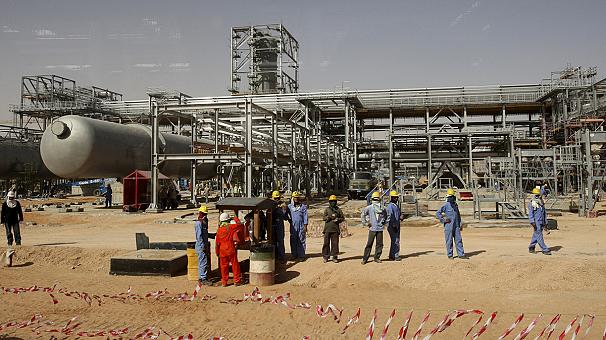 OPEC increased its crude output more in November than in any month since late 2008 since it insisted on its policy to protect market share and put pressure on competitors. OPEC’s production went up by 230,100 barrels a day last month to 31.695 million a day as rising Iraqi volumes more than offset a minor pullback in Saudi Arabia. The cartel is now pumping about 900,000 barrels a day more than it anticipates will be needed in 2016. OPEC generally rolled over a strategy of pumping oil to safeguard market share on its meeting earlier this month despite the fact that oil prices have more than halved to US$40 a barrel in year and a half due to excess supply.

A year ago, Saudi Arabia pushed through the cartel’s decision to defend its own market share instead of decreasing production in order to support prices with the aim to discourage competitors, mostly the United States, from boosting output. OPEC commented in a report that “US tight oil production, the main driver of non-OPEC supply growth, has been declining since April” adding that “this downward trend should accelerate in coming months given various factors, mainly low oil prices and lower drilling activities.”

Non-OPEC supply is expected to go down by 380,000 barrels per day (bpd) next year as output declines in other regions, such as the United States and the former Soviet Union region. At the same time, the cartel also increased this year’s non-OPEC supply growth prediction by 280,000 bpd due to upward revisions to production from the United States, Brazil, Russia and the UK, among other countries. As a result of those changes, demand for the cartel’s crude in 2016 is expected to be around 30.84 million bpd, which is only 20,000 bpd more than OPEC expected previously.