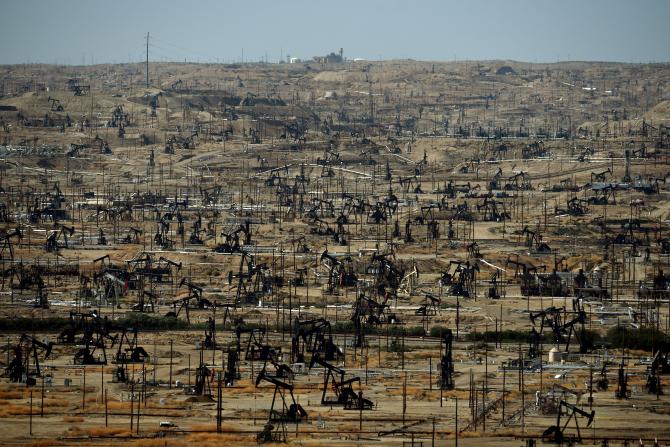 OPEC says that crude prices are very unlikely to head north in 2016 due to the additional supply from Iran, which is beginning to boost its production after sanctions have been lifted, as well as due to the unwillingness of both OPEC and non-OPEC producers to cut down their own output. OPEC countries, including the cartel’s major Gulf members, say that higher oil prices will not be a reality for quite some time ahead despite a general rise in the global demand and consumption.

“In the first half of next year, prices will be under pressure from supply being above demand and concern about Iranian supply,” said an OPEC delegate adding that “with the current low prices, I find it very hard to predict prices at more than $40-$45 for Brent in the whole year. I don’t think it will reach $60.” Some analysts predict that 2017 might be a much more balanced year for crude although there may be further pressure on the commodity, which could weaken prices in the first half of the year before rebounding in its second half.

On Friday (11 December), the price of Brent crude fell to $36.33 a barrel, which is its lowest since the beginning of the financial crisis in December 2008, after the cartel decided not to ditch its year-long policy of keeping production high in order to defend its market share against higher-cost rivals. A non-OPEC delegate added that one “cannot be optimistic in such market conditions, keeping in mind that today Brent is below $39 a barrel”. He summed up that he believed that “2016 is not going to be any better than 2015 with an average of $50 at the most unless OPEC takes action to decrease production, which is unlikely.”