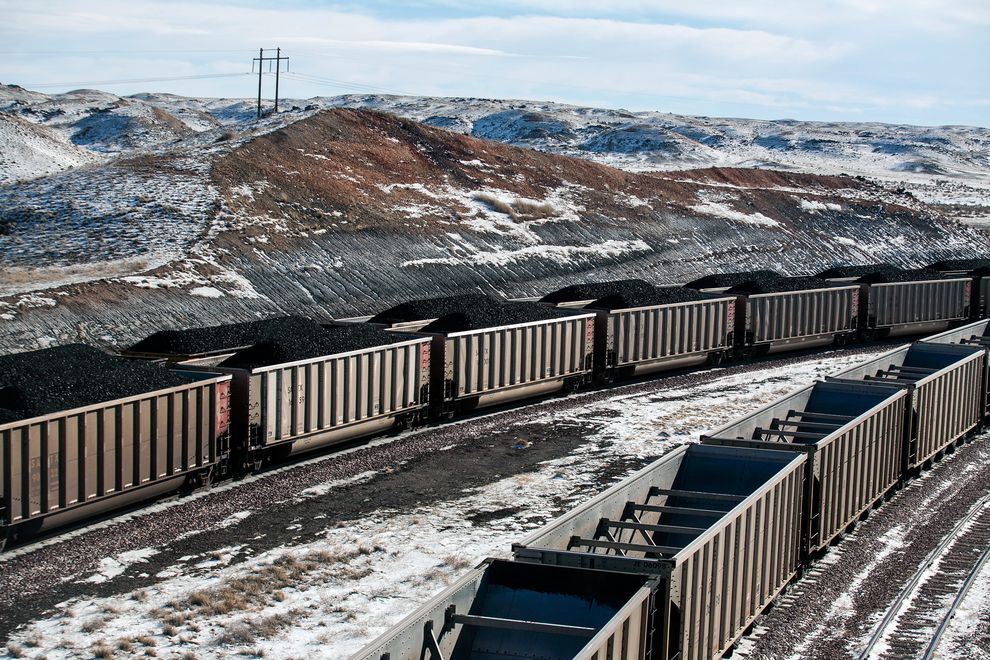 Pacific Northwest’s Salish Sea is increasingly being seen as a fossil fuel gateway. Yet, the current pressure to build more rail and shipping capacity in the region has triggered a debate over how the oil that will be flowing from the sea to the land could affect the entire region. Being speckled with picturesque isles and hemmed by snow-capped peaks, the Salish Sea is a paradise for marine life and environment. The region is home to more than 100 threatened or at-risk species including sharks, whales, sea turtles, and owls. Owing to the plans to build shipping capacity along the coasts of Washington, Oregon, and British Columbia states, the region will likely transport not only oil from the Bakken and Canada’s oil sands, but also coal from the Powder River Basin in Montana and Wyoming, and natural gas from northeastern British Columbia and the US Southwest.
As Eric de Place of the Sightline Institute, an environmental think-tank, put it, the region was about to become a global fossil fuel hub, although being at the vanguard of environmental progress. The recent oil and gas boom can easily transform “a region with nary a coal mine or oil well in its backyard into a robust fossil-fuel gateway”, de Place added. Debate over which projects to run and when is not only about green issues, but also about trade itself. None of the Bakken crude coming into the Salish Sea area will end up in international markets because a long-term policy was to ban the majority of US exports of its domestic oil with the exception of a small amount that reached Canada. Moreover, the region will likely have acute problems to accommodate the growing pressure to become an energy hub, which might in turn affect demand for energy sources.