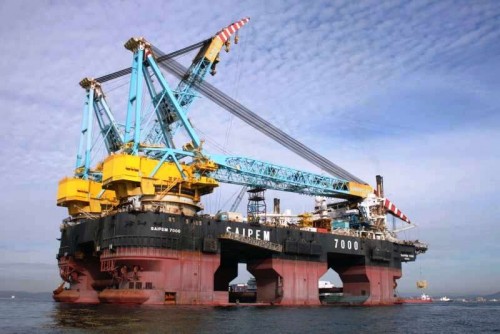 The London-based company Longreach Oil & Gas Ltd has announced lately the first onshore gas find in Morocco. In a press release posted on its website, the company said it has found “substantial natural gas resource potential” in the North African country.
During its drilling operations, Longreach said it has encountered two “prospective natural gas zones with its Kamar-1 well” on the Kechoula structure, located in the Sidi Moktar licence in the Essaouira Basin of Morocco. One zone was in the targeted Lower Liassic formation and the other in the Lower Dogger/Upper Liassic formations.
“These are very promising exploration results from our second Moroccan well, which adds vital, new technical evidence to our growing understanding of the large resource potential in the Kechoula structure.
“Most importantly, our Kamar-1 well did not encounter any bottom water, which is excellent news for Longreach shareholders and our Moroccan partners,” said Mr. Dennis Sharp.
Longreach is an independent Canadian oil and gas company which has a 50 percent operated interest in the Sidi Moktar licence area covering 2,683 square kilometres. It is a public company listed on the TSX Venture Exchange under the symbol “LOI”.